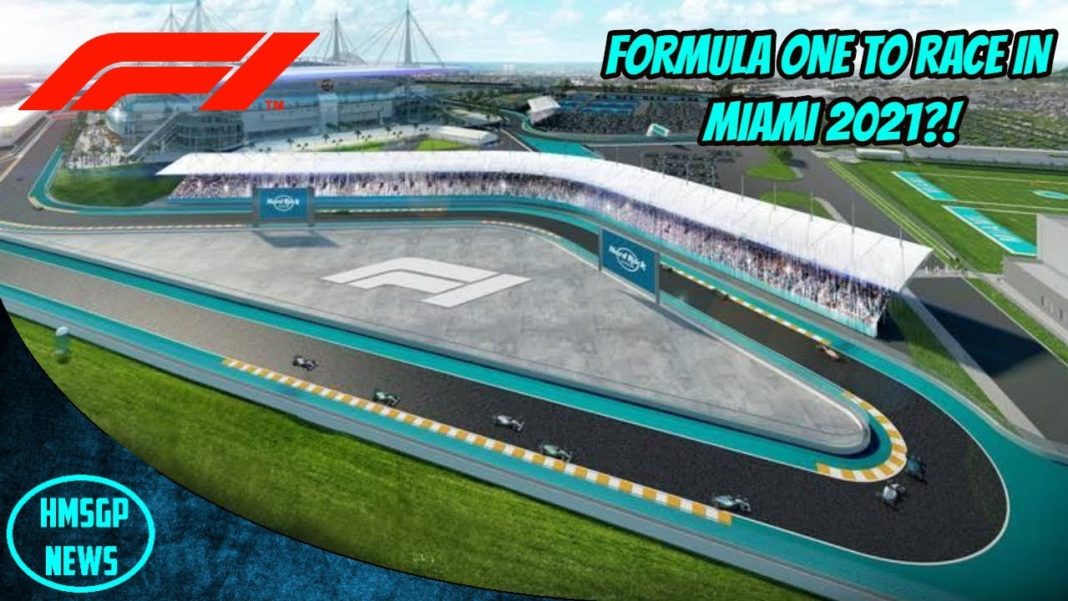 Formula 1 Racing has agreed in principle to bring Formula One racing to Miami’s Hard Rock Stadium beginning in 2021.  The proposed Formula One Miami Grand Prix would see F1 cars navigating a custom-built track around the Legendary Stadium. 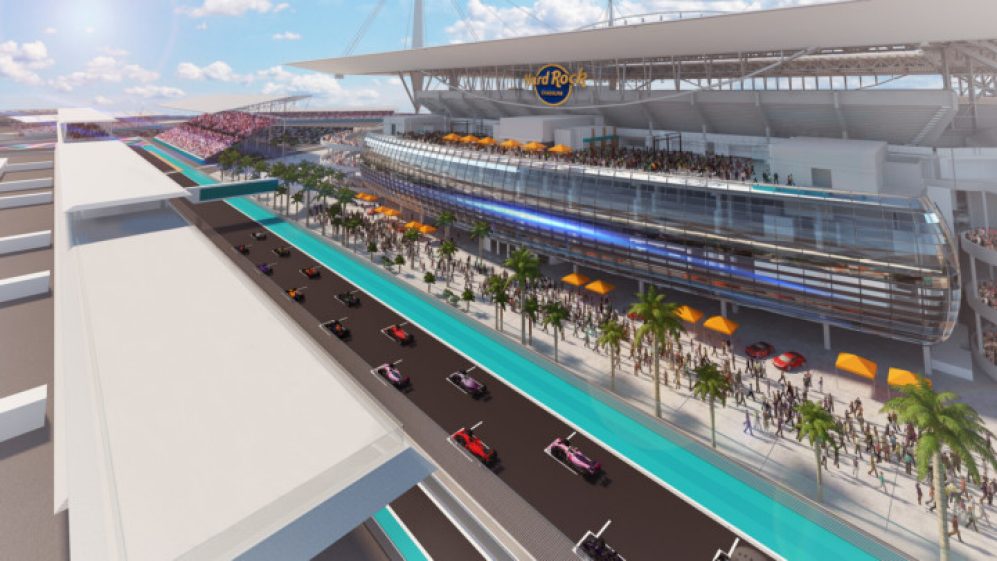 But not everyone thinks it’s a great idea. 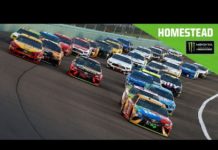