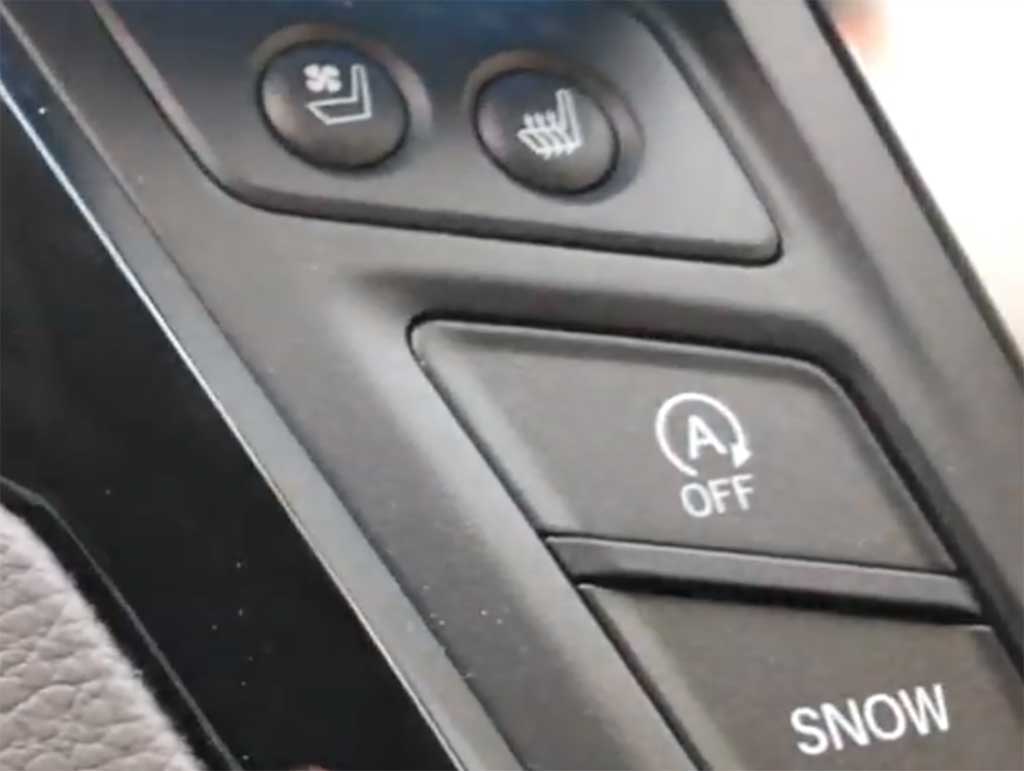 Do you have a car with the auto stop start “feature?”  Are you sick and tired of your car turning off every time you come to a stop and remember you have to touch the button to disable the “feature” for the rest of your drive?  Every darn time I get in the car, I either have to remember to press the button off or I have to press the button when the car reminds me because it shuts off unwantingly.

Who told you I wanted the car to turn off?  What kind of communist car is this? 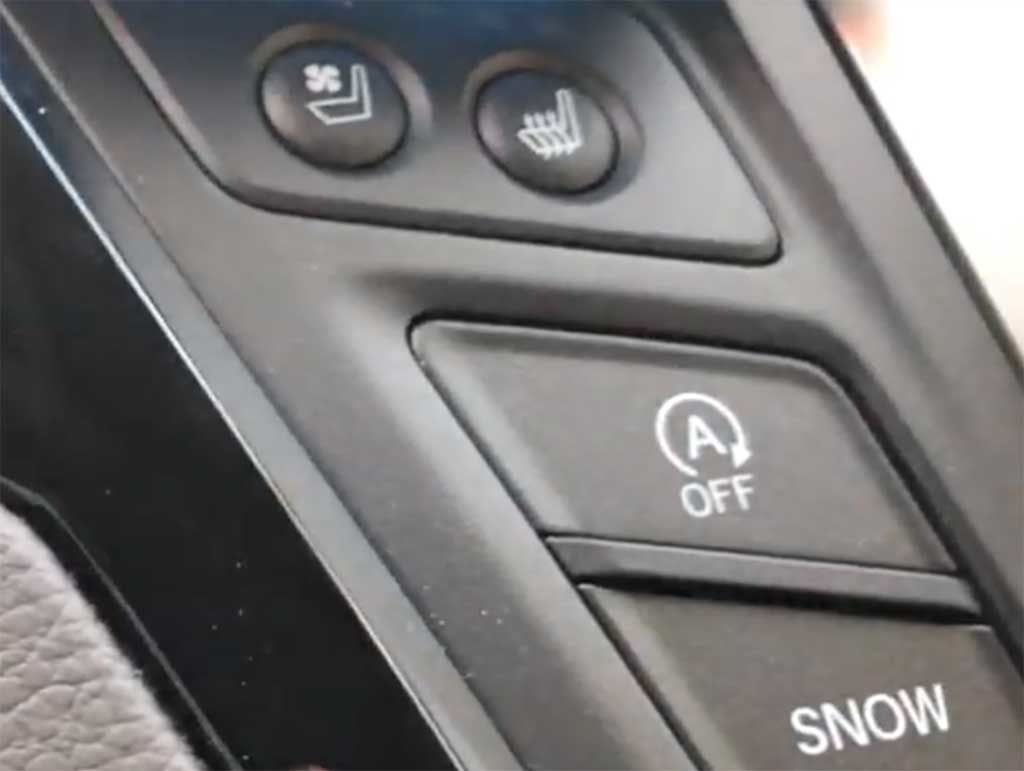 This whole time, I was blaming Honda!  I have been so frustrated I can’t permanently disable this feature.  Why oh why, can I, the owner of the vehicle not permanently turn the darn thing off one time and one time only?  Why must I turn it off EVERY. GOSH.  DARN.  TIME?

It turns out, you can thank the government bureaucrats in the EPA.   Thanks to a great article published by Car and Driver, I learned that the car makers basically use this feature to trick the EPA’s government test.

Great!  I know that manufacturer’s actually listen to customers to make cars better, but once the government gets involved, they don’t give a crap about what you like or don’t like.  The government, no matter how ridiculous, always knows best.

YouTuber Scotty the Mechanic tells you why Stop / Start sucks!

AUTO STOP START IS BAD FOR YOUR CAR

Of course, leave it to good ole American ingenuity to figure out a hack to bypass the auto-stop-start “feature.”

Owners of the new Ford F-150s despise the Auto-Stop-Start feature and have found a way to disable the incredibly annoying feature.

One hack people have used is attaching a tow light that tricks the truck to think it’s in a tow mode.  When the vehicle is towing, it disables the auto-stop start “feature.”  However, it also disables other features like the backup radar.

But a company has started creating a product called the Autostop Eliminator!  It’s a chip that permanently records your preference.  If you want to permanently disable auto-stop- start, it’ll do just that. However, there’s one drawback.  They only have products for Ford and Chevy trucks at this time.

This YouTuber (JeepImformant) uses 2 hacks to disable the auto stop / start feature.  Hack #1, he removes one of the hood ajar sensors.  This makes the Jeep think you’re working under the hood and thus disables auto stop/start.  Hack #2, he simply removes the intelligent battery sensor and voila, the auto-stop-start feature is disabled.  I especially love his second hack.  Nice job.

I have a 2018 Honda Odyssey and it too has this most annoying feature.  There is a perfectly easy hack.  Similar to the Wrangler hack above, you disconnect the intelligent battery sensor, et voila, the auto stop start feature is disabled.  Yippee!

This system is not worth the price of admission.  Here are the expenses you’ll incur that do not offset the fuel savings:

So, in order to save $100 per year in gas, you’ll end up paying more in upfront cost, because the auto stop start tech, makes your car more expensive.  Then, you have to pay more for the long term component replacement and repair fees.

Auto Stop Start is not worth it.  And, it’s incredibly annoying.

HOW TO FIX THIS LONG-TERM?

Most things you don’t like about a car can be fixed by choosing a competitor that fixed the problem.  The natural competitive forces, give you a better car and a better mouse trap.

However, in this case, the federal government has created a government mandated requirement.  You can’t fix this by using natural market forces.  You have to fix this by reaching out to your Congressman and tell them you want the ability to disable and enable auto stop start permanently.  You want the car to work the way you want, not the way the government bureaucrat wants.

Find your member of Congress at:  https://www.govtrack.us/congress/members