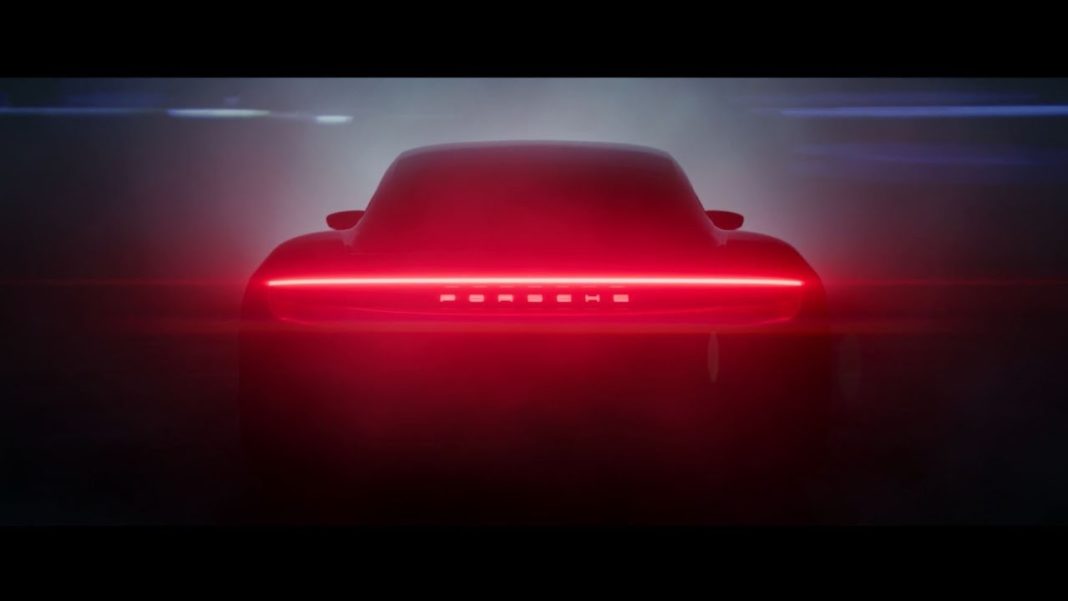 Porsche has announced that it has taken over 30,000 orders for the new, all electric, Porsche Taycan sports car.  Furthermore, based on the current demand, production could surpass 40,000 a year.  That would beat out the legendary Porsche 911’s annual volume.

The Porsche Taycan is set to be officially unveiled in September at roughly $90,000 a piece.

Visitors to this year’s Festival of Speed were treated to a glimpse of the first fully-electric Porsche, as Mark Webber drove the prototype of the forthcoming Taycan through the stunned crowds and up the hill for its UK debut ahead of official release later this year.