Home News Surprise: Miami’s NOT Home to the Most Aggressive Drivers in the... 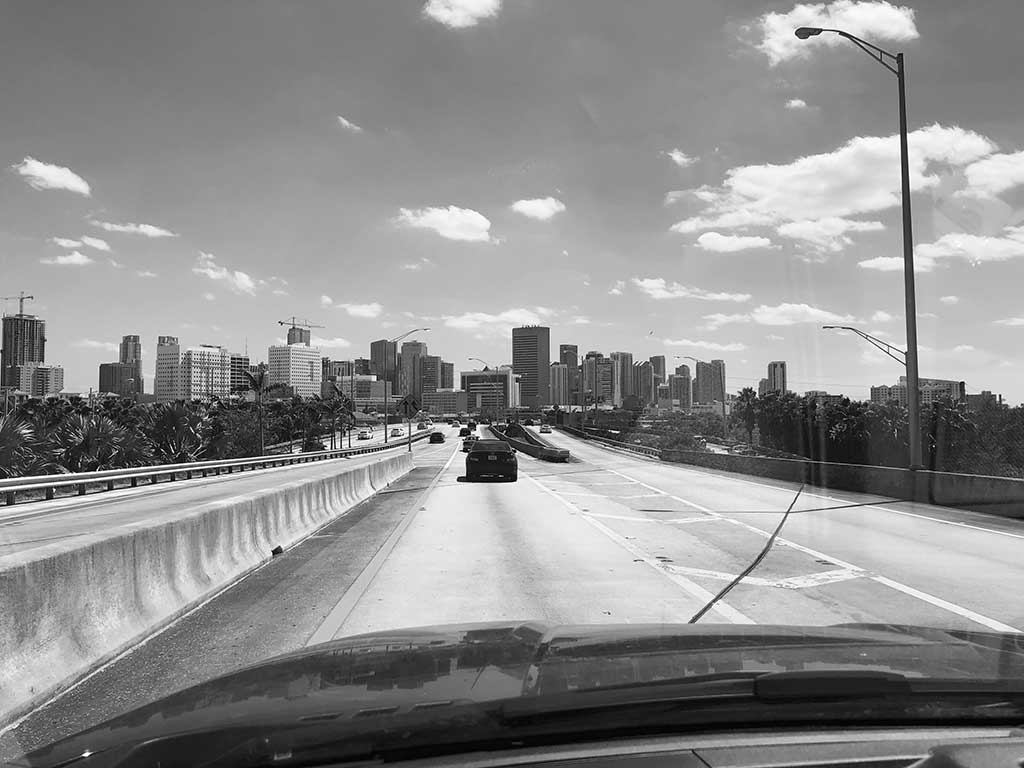 According to a recently released study by the USA today, Miami doesn’t even rank within the top 10 cities in the country with the most aggressive drivers.

Yeah, I’m just going to step in here and poke holes at this study because we all know it’s wrong.  Now, I’m not going to dispute that Los Angeles is the worst city.  LA has notoriously bad traffic.  And bad traffic leads to aggressive driving.  We get that.

But look at the top 10 list of cities with the most aggressive drivers: 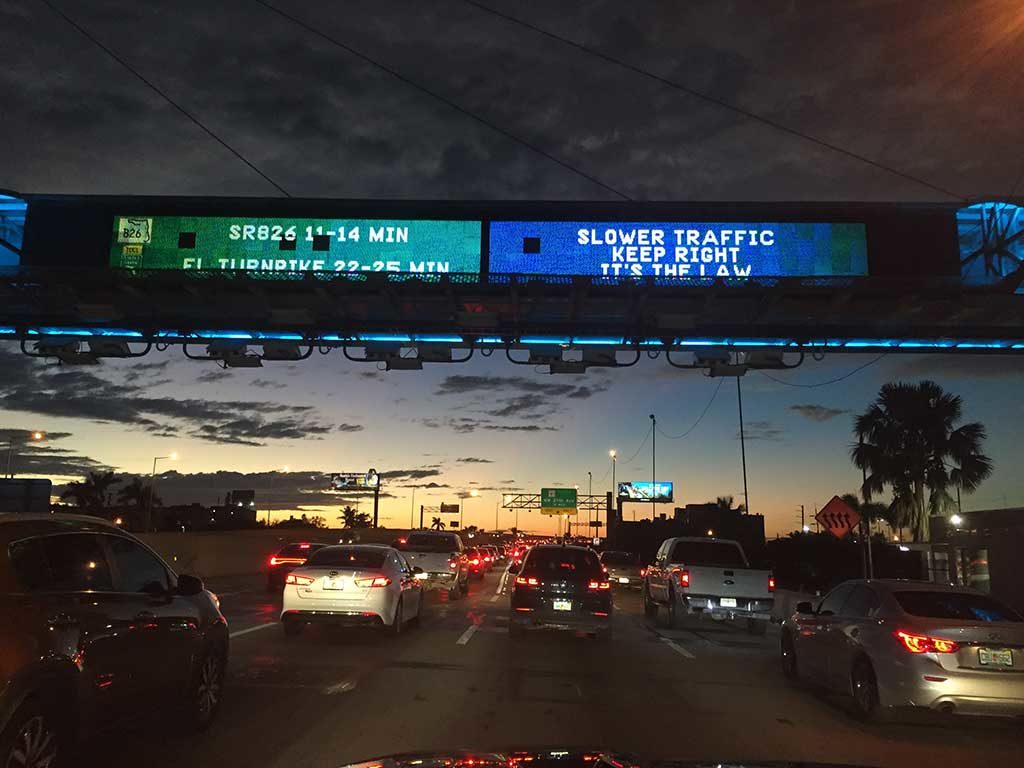 Okay, anyone who’s lived in Miami and driven in Orlando knows that driving in Orlando feels like paradise compared to our home town crazies.  I’m not saying that Orlando is free from aggressive drivers.  I know they have aggressive drivers since it’s full of people from Miami.

Clearly, Miami belongs on this top 10 list.  Sure, it’s not for the best reasons, but Miami is home to the phrase “Quitate tu que vengo yo.”  That translates into “Get out the way, cause here I come.”

According to the report, Miami actually came in at number 17.  That puts us at mediocre.  Give me a break.  We know and we demand to put Miami in its rightful place among the top 10 cities with the most aggressive drivers.

Did MDX pay to get us off the top 10 list and justify their taxing ways?  Inquiring minds want to know.  (That’s a joke MDX.  Don’t send your lawyers our way please.)