Fisker Sells Out of its 2023 Planned Production of Ocean Sport and Ultra Trims for the US Market.

We love the Fisker Ocean, it’s not just ridiculously cool, it breaks a lot of barriers, creating new paradigms for the auto industry and featuring futuristic technologies that are miles ahead of virtually all other all-electric SUVs. (We love the solar panel integrated into its roof). Safe to say that The Fisker Ocean has been a smash hit — also safe to say that we’ll be seeing a lot more Oceans.

So it’s no surprise that the creator of the world’s most sustainable electric vehicles – sold out two trim levels destined for the United States for its Fisker Ocean SUV: the $37,499 Fisker Ocean Sport and the $49,999 Fisker Ocean Ultra. Last month, Fisker sold out of the $68,999 Fisker Ocean One limited edition globally, securing $5,000 deposits from 5,000 reservation holders in just 30 days. No surprise at all…

Here are the top 5 reasons why the Fisker Ocean has distinguished itself from mainstream EVs.

Fisker’s CEO, Henrik Fisker, engineered the Ocean for maximum range. The result is an unorthodox design that’s cool, clean and has a sublime sleekness. The Ocean’s stance is upright, with a full-width LED light bar that spans the horizontal LED headlamps with illuminated Ocean logotype at the center. The Fisker logo is also illuminated! The muscular grille features honeycomb inserts. 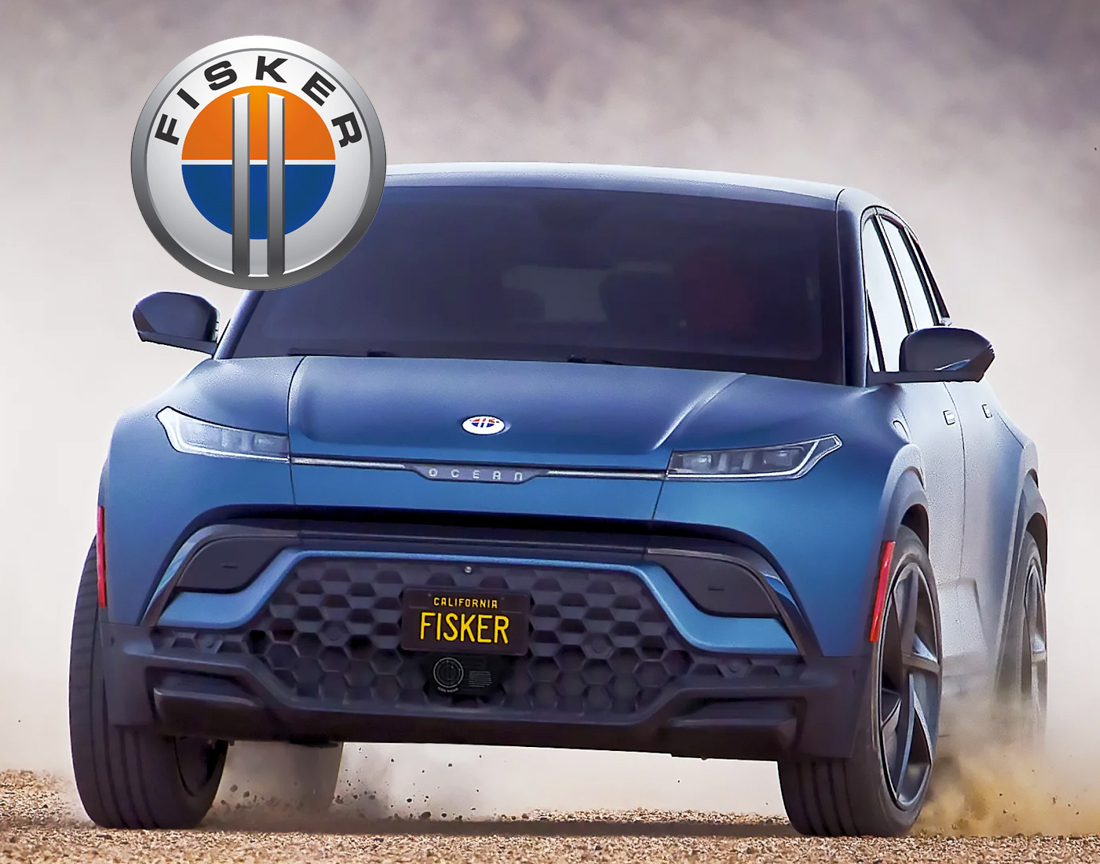 The Ocean’s side profile is the definition of clean — and the 20-inch wheels were made using recycled materials (higher variants come with 22-inch rims). Flush-fitting door handles, side body cladding, and a blacked-out window area compliments the overall design and a rear quarter glass along with ultra-sleek tail lamps are beautifully geometrical; the subtle roof-integrated spoiler multi-layered bumper design and has a rather massive diffuser. Overall, it doesn’t look — or act — like other electric SUVs.

4. It Has The Most Freaking Amazing Interior

It’s a futuristic cockpit. The central touchscreen is among the largest we’ve seen on any vehicle — a TV screen attached to the Ocean’s dashboard! The patent pending rotating panel has a ‘Hollywood’ Mode for owners to stream movies (on the Extreme and the launch edition One variants).

Rock on! Extreme and One variants get a booming 500-Watt surround sound system — including a subwoofer and one of the largest six-channel dashboard speaker arrays available. There’s also a Limo Mode on the top two variants that brings a digital touchscreen for the rear passengers to control cabin temperature, fan speed, and infotainment. 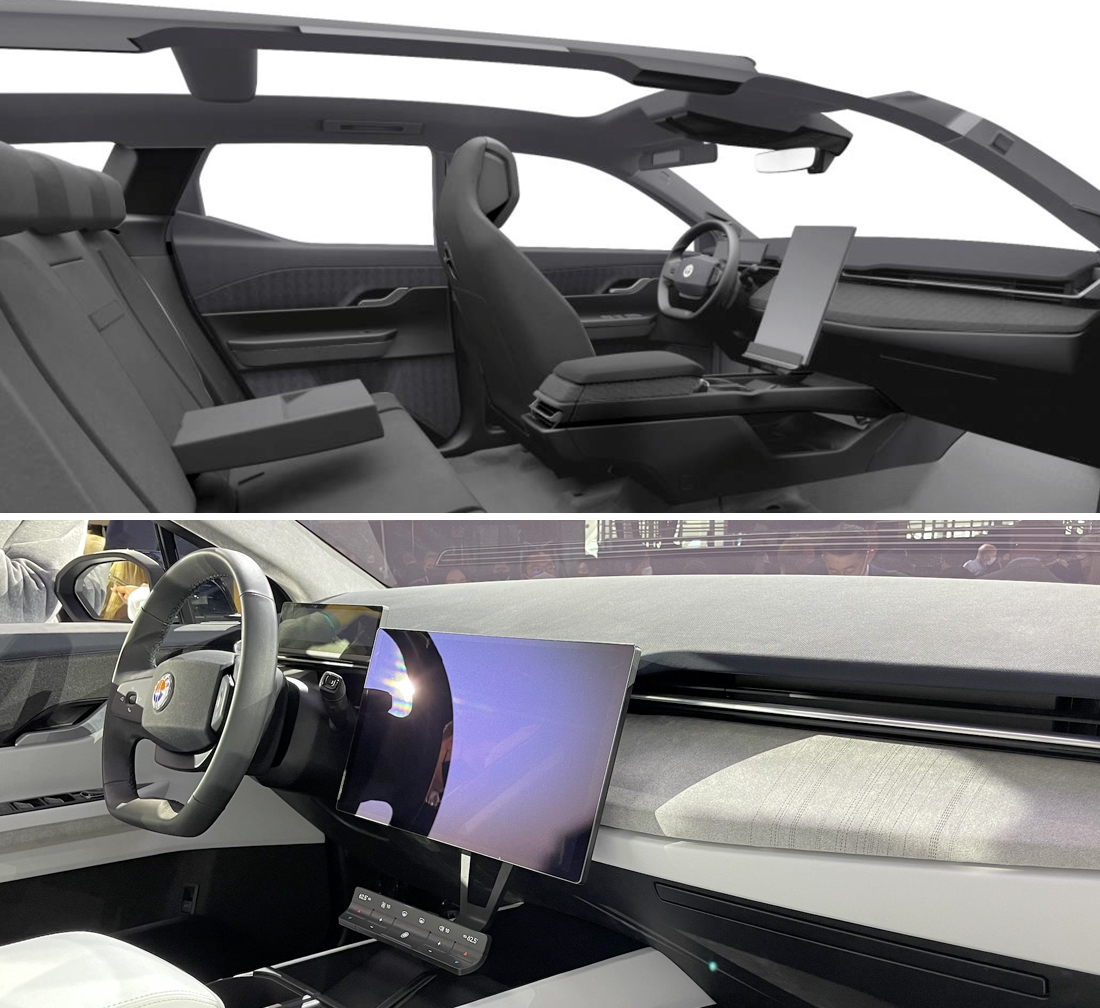 With the Fisker Ocean’s revolutionary full-length SolarSky roof (actually not the first we’ve seen), you can generate free energy to support the vehicle’s battery-powered motor. When fully exposed to the sun, the Fisker Ocean Extreme’s SolarSky can produce up to 1,500 clean, emissions-free miles per year, and under ideal conditions may increase to beyond 2000 miles – all powered by pure sunshine. 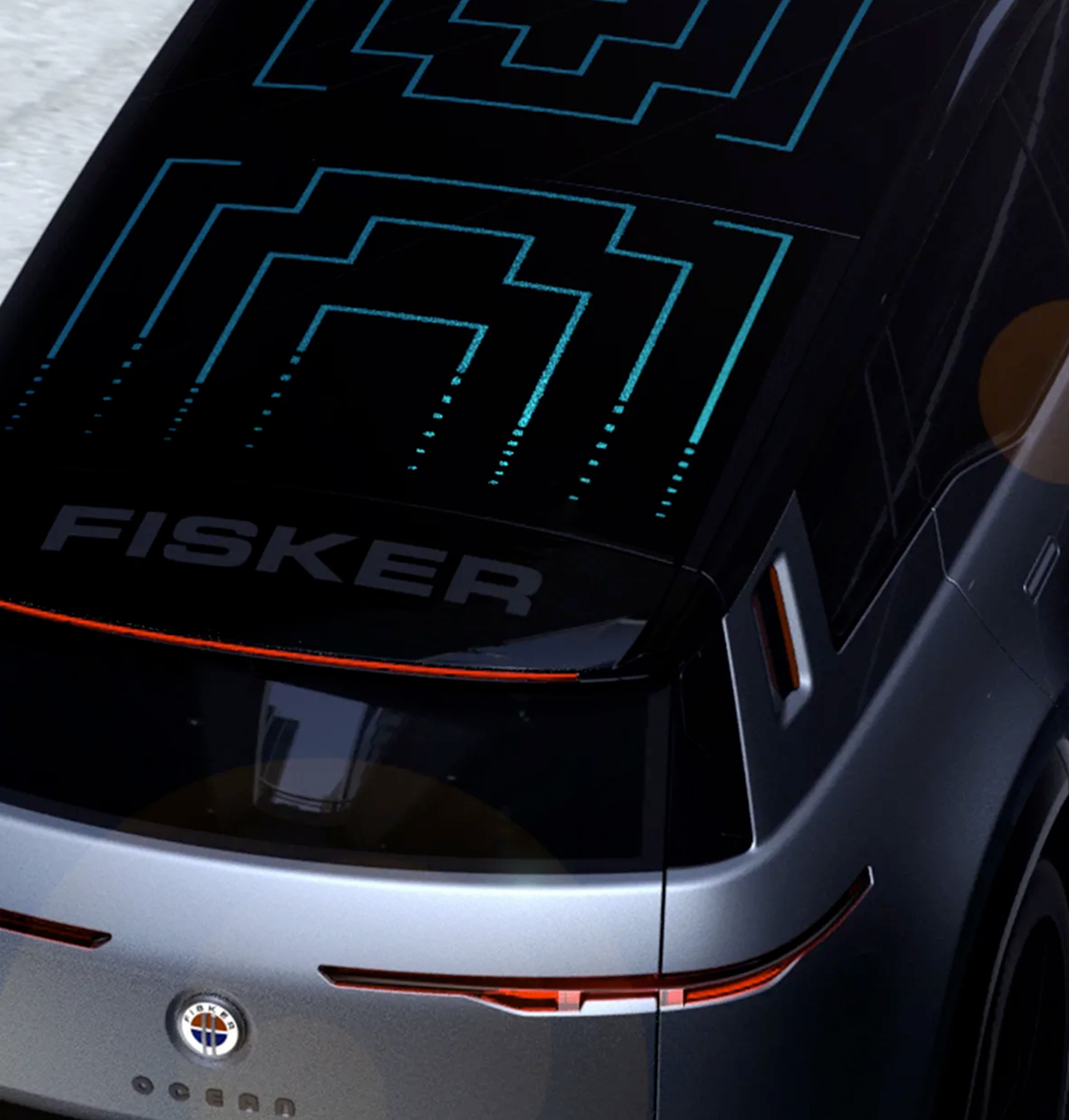 Five HD radars on all corners and front of the vehicle provide the Ocean a 360-degree coverage. Fisker says that Digital Radar System is better at providing driver safety than analog radar. With more resolution and greater detail, this system can distinguish pedestrians and small objects from objects beside them better. It can sense smaller objects with greater precision, which means small and low-lying objects on the road have a lesser chance of being left undetected. 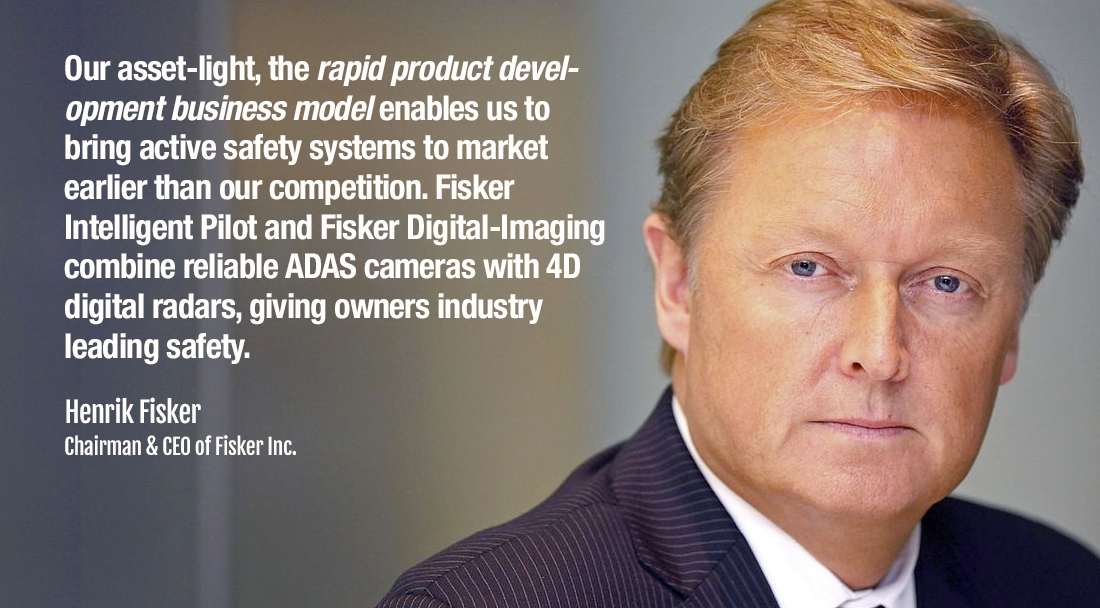 1. 5 More Things That The Fisker Has That No Other Automobile Has

The Mobile World Congress reported that the Ocean has at least 5 features that no other carmaker offers. First, the Ocean’s range, which according to the CEO, is the longest in its price class for any SUV or crossover. The Ocean offers a 630 km (WLTP) range on the Extreme and the Launch Edition variants. Other unique features include the solar roof, the rotating screen, torque vectoring, bidirectional charging, and the vegan interior.