Home Auto Industry 5 Reasons why you don’t want an electric vehicle (yet). 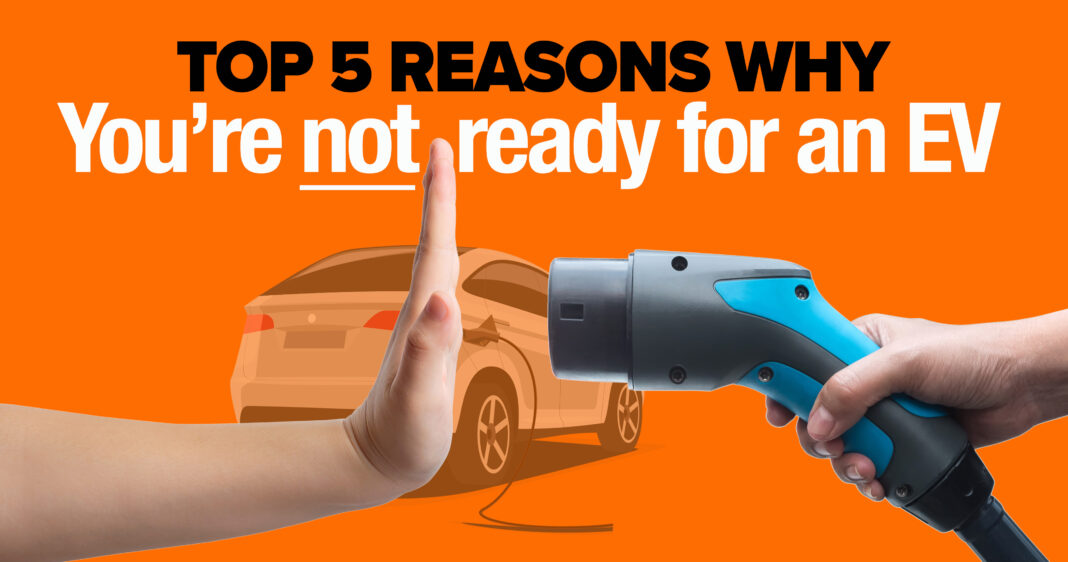 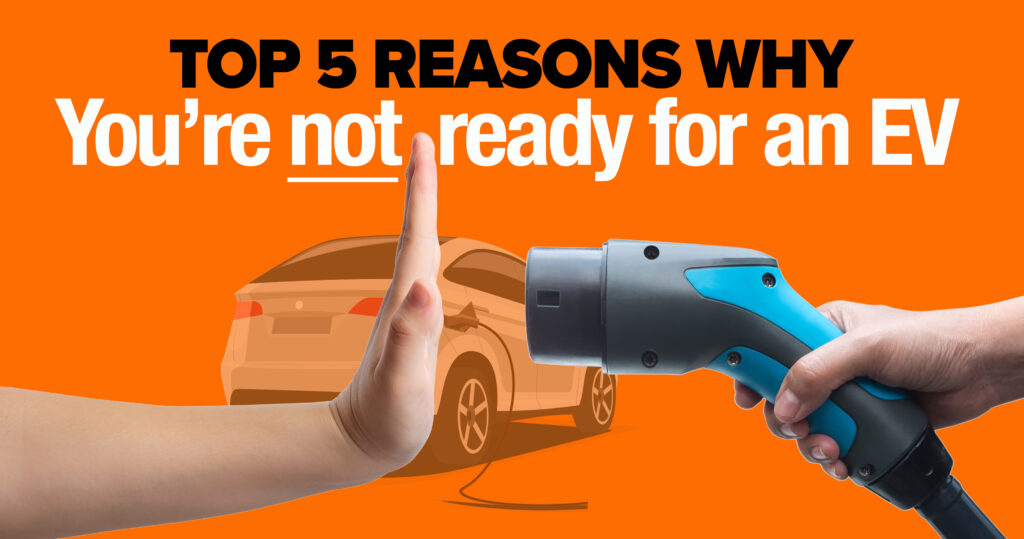 One. Surprise! Electric cars are not actually ‘green’

While it is true that electric cars are zero-emission, are they truly green vehicles?

Well, let’s see. Electricity generated from thermal power plants is used for charging electric cars. This electricity comes from from fossil fuels and results in the emission of polluting gases. Internal combustion vehicles burn fuels inside the vehicle itself, where electric vehicle uses the electricity that generated burning fuels in power plants.

So, are electric vehicles better for the environment? Well, the answer is yes — they’re not perfect — and not truly ‘green,’ but better than an average new gasoline-powered, internal combustion vehicle no matter where you live in the U.S., according to the EPA.

While not zero-emissions, an electric car is better in terms of CO2 emissions than the average new internal combustion-powered vehicle, and that margin should grow as electricity generation shifts more to cleaner sources. That includes more power generation that doesn’t involve fossil fuels, but in the shorter term also includes a continuing decline in the use of coal. And in terms of meeting ambitious emissions reduction goals, transportation overall — which includes motor vehicles but also sources like planes, trains and watercraft — accounts for about 29% of total U.S. greenhouse gas emissions.

The fundamental difference between conventional, thermal cars and electric cars has to do with the process of transforming the potential (stored) energy into kinetic (movement) energy.  In thermal cars, this energy is stored in a chemical form and is released through a chemical reaction inside the engine. Electric cars release it electrochemically without any kind of combustion, thanks to lithium-ion batteries. This means that there is no fuel being burned and therefore no air pollution through CO2 happening while driving. They are also more efficient than fossil cars. So is this a clear win for the electric movement?

Not necessarily. Or better said, not always. If the source of energy to power these cars doesn’t come from solar panels, wind turbines or even nuclear or hydroelectric, their CO2 emissions will be much higher. For instance, if the electricity used to charge cars comes from the burning of fossil fuels, it doesn’t matter if the EC are not polluting while being driven, as this pollution was already released in some distant power plant.

Two. …And they’re not cheap either.

Electric cars are usually more expensive to buy than gas-powered equivalents. Prices run around $40,000 to $55,000+, but some states offer incentives and discounts that can make them more affordable. 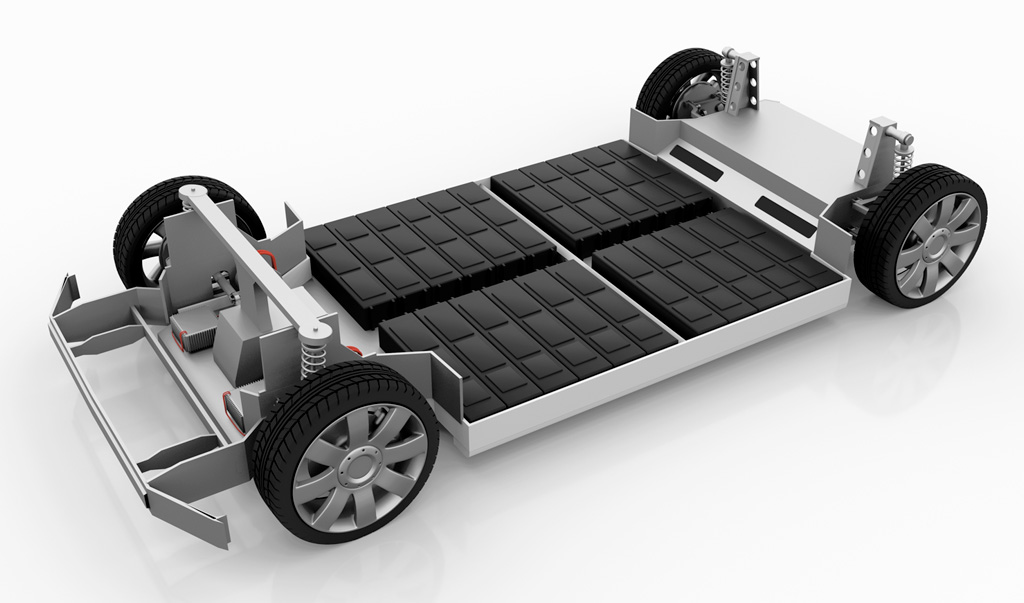 The batteries in electric cars make up one-third of the vehicle’s total cost. The average price of lithium-ion battery packs used in electric cars is about USD$8,000. Such high costs are derived from the components that make up the cells in the battery. Batteries rely on rare-earth elements such as neodymium, lanthanum, terbium, and dysprosium, and other critical metals such as lithium and cobalt.

Three.  There are not enough charging stations yet

The Department of Energy (DOE) reports that the US now has over 20,000 electric car charging stations with more than 68,800 connectors. “As of May 2020, there were more than 68,800 Level 2 and DC fast charging units throughout the United States.”

It’s no surprise that California has the most charging stations due to a population more inclined to purchase electric vehicles and as a state that promotes electric-friendly policy. Alaska has the least amount of public charging locations, with 67 in total.

So what exactly is range anxiety?

“Range anxiety is worry experienced by an electric car driver that the battery will run out of power before the destination or a suitable charging point is reached.” 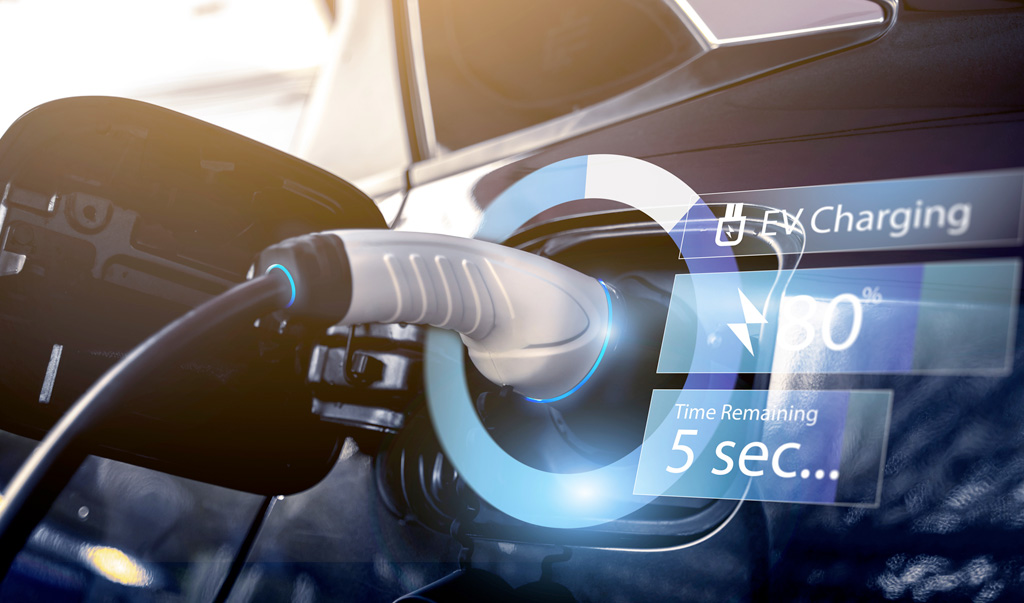 Yup. It’s a real thing. There are gas stations everywhere. Not so with charging stations. And you can’t just “bop in and fill up” and EV. Here are a few EVs and their ranges:

Most manufacturers have a five to eight-year warranty on their battery. However, the current prediction is that an electric car battery life will last from 10 – 20 years before they need to be replaced.

Historically, EVs tend to suffer below-average resale values. According to Forbes, electric vehicles typically lose more than $5,700 off their original value per year of ownership. That means about $28,500 off their original price after five years compared to an average of less than $16,000 over five years across traditional vehicle types.
This can largely be attributed to the federal one-time tax credit that effectively slashes an EV’s transaction price by as much as $7,500, along with comparatively weak marketplace demand, and the limited range of older models.