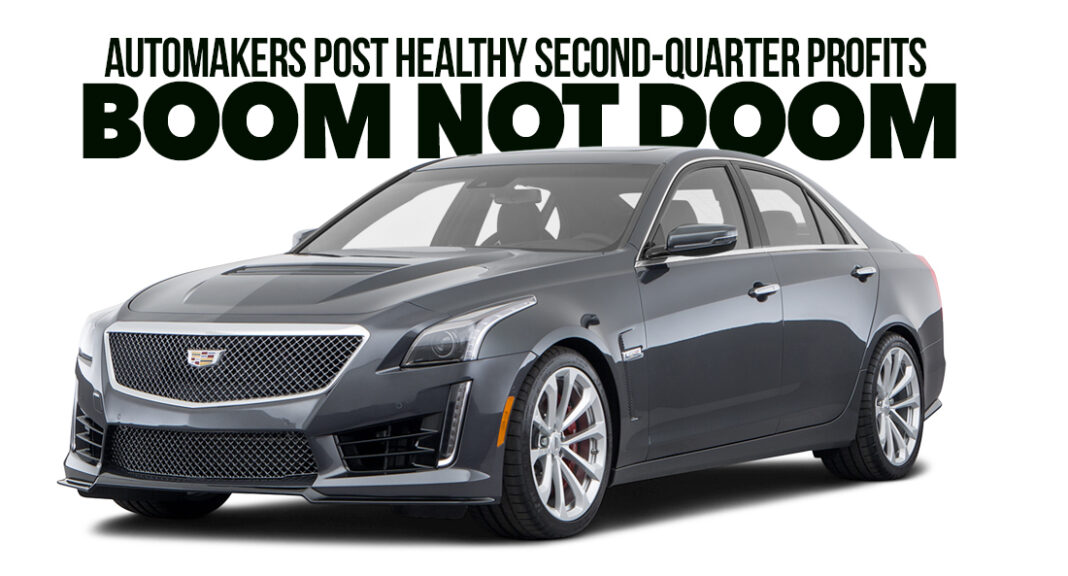 The auto industry has been through a tough couple of years, and now it faces a cooling U.S. economy. And yet, auto sales — and profits — are on the rise, dramatically. According to The Wall Street Journal, auto executives are confident that demand for cars and trucks will remain strong in the second half of the year. In addition, an easing of supply-chain disruptions will help drive higher profitability during the remainder of 2022.

A new car makes everything better and that’s good news for the auto industry.

Today customers are ordering cars in record numbers — and in many cases, experiencing a huge backlog. At the dealerships, we’re seeing historically low inventory and in perfect “supply and demand” style, car shoppers are paying higher prices for vehicles. The bottom line for most global automakers is a consistent series of profitable quarters — and they’ll need the profits. They’re spending billions of dollars to build battery plants and shift their lineups to electric vehicles.

Both Ford Motor Co. and Stellantis NV reported double-digit increases in their net results this week. GM’s second-quarter was not as strong — they’re still staggering with continued parts shortages. However, it still finished with a net profit of $1.69 billion.

“Inventory on the ground at dealers hasn’t changed in really about six quarters, even as production has gone up,” said Paul Jacobson, GM’s chief financial officer. “There’s a big pocket of demand that hasn’t been met yet,” he added. The optimism is rare. The auto industry is typically among the first sectors to get hit by any downturn in consumer sentiment.

But there are headwinds gathering. Walmart and consumer-products giant Procter & Gamble Co. warned recently that higher prices were leading shoppers to pull back, an ominous sign for the U.S. economy.

The car business begins to recession-proof itself.

As a bellweather for the economy, automakers look and plan far into the future as they bring products to market. So while the rhetoric is optimistic, many are starting to initiate layoffs, as they respond to higher commodity costs, rising interest rates and factory shutdowns in Asia related to rising Covid-19 infections. GM will curtail hiring and take precautions to slim down further if economic challenges become more harsh.

Even electric vehicles, with growing popularity, may experience a slowdown in demand. Tesla Inc. and Rivian Automotive Inc. both have plans to cut thousands of salaried jobs in the upcoming months, according to WSJ reporting. Moreover, Ford is shaving $3 billion in annual costs to assist its transition to electric-vehicles and is expected to disclose plans to cut more than 4,000 white-collar workers, The Wall Street Journal reported earlier this month. “We absolutely have too many people in certain places, no doubt about it,” said Ford Chief Executive Jim Farley Wednesday.

“In a strong position.”

Overall, the industry is in a much stronger position than it was in previous downturns — the inventory shortages on dealer lots has led to enormous pent-up demand. The result: buyers are willing to pay a crazy premiums for cars and trucks — if they’re available that is.

For luxury brands, the road ahead seems clear and bright. Mike Manley, chief executive of AutoNation Inc., said if there is an economic downturn, consumers’ appetite for higher-priced vehicles, including those in the luxury category, is likely to remain strong.

“If we are going to go into a recessionary period, that’s going to be the middle to the last demographic that gets hit,” Manley said. AutoNation reports that as many as 50% of the vehicles that are incoming to its dealerships over the next few months are presold — for example Ford Broncos, among others, are sold out for more than a year.

All this while average vehicle prices were up to another record in June of $45,844, according to industry research firm J.D. Power.

Prices — and monthly car payments — on the rise

According to Edmunds, car buyers are signing on the dotted line for higher car payments. Fact: Auto loans costing at least $1,000 a month hit a record 12.7% in June. 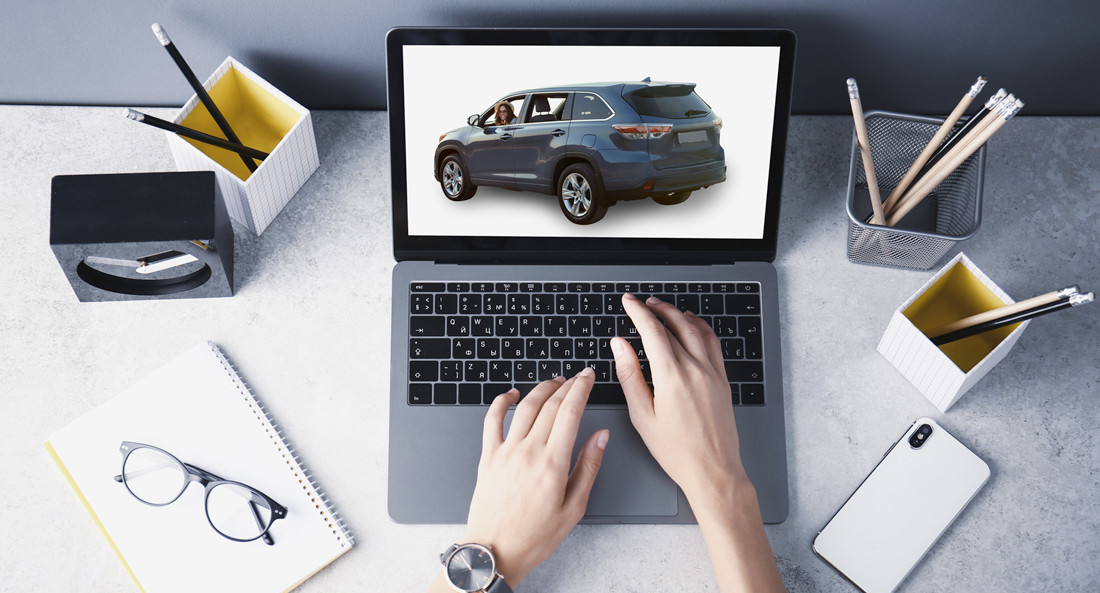 And we’re being warned that prices and interest rates may be around for a while. Supply-chain disruptions and a long-running computer-chip shortage continue to produce drag on the industry’s outlook. GM’s sales in the second-quarter were disproportionately hit by such obstacles, leaving it with 95,000 unfinished vehicles it couldn’t sell during the period.

The supply constraints are depressing sales, which in the U.S. were down 18.2% industrywide to 6.7 million vehicles in the first six months, according to Wards Intelligence, a firm that tracks auto industry data. Surging car prices have pushed many budget-conscious buyers out of both the new and used car markets.

Tesla had its first sequential decline in quarterly profit in more than a year in the second quarter, hurt by an extended shutdown at its Shanghai plant due to local Covid-19 restrictions. But Mr. Musk said he isn’t concerned about weakening demand for Tesla, whose customers face monthslong waits for many vehicle configurations.