We’ve been waiting…and it’s finally here: a production schedule for the much anticipated F-150 Lightning Electric Pickup. That date is April 26, and Ford has a big celebration planned to mark the start of production of its first-ever electric pickup.

The pre-production work has been completed and the F-150 Lightning is ready to roll. Pre-production is the process used for tuning in the assembly line, making sure all the components come together from start to finish. Pre-production vehicles generally don’t make it into public hands, but Ford apparently has everything ready for primetime.  One up and running, Ford is hoping to produce 150,000 Lightnings per year in response to nearly 200,000 reservations received.

The company will livestream the event starting at 1:30 p.m. EDT from the Rouge Electric Vehicle Center in Dearborn, Mich., with Ford employees and F-150 Lightning customers on hand to mark the occasion.

The company however, did not state when deliveries of the much anticipated F-150 Lightning pickups would begin, only offering that Lightnings would be delivered within a timeframe of “spring”. So hang on, a solid delivery date would be great, but a production date is a good start. 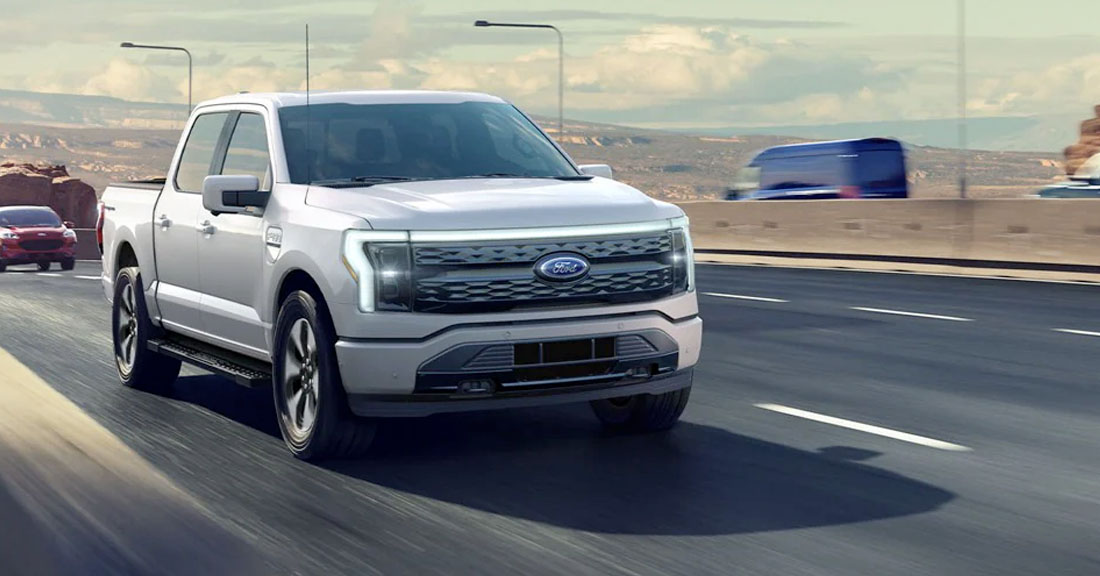 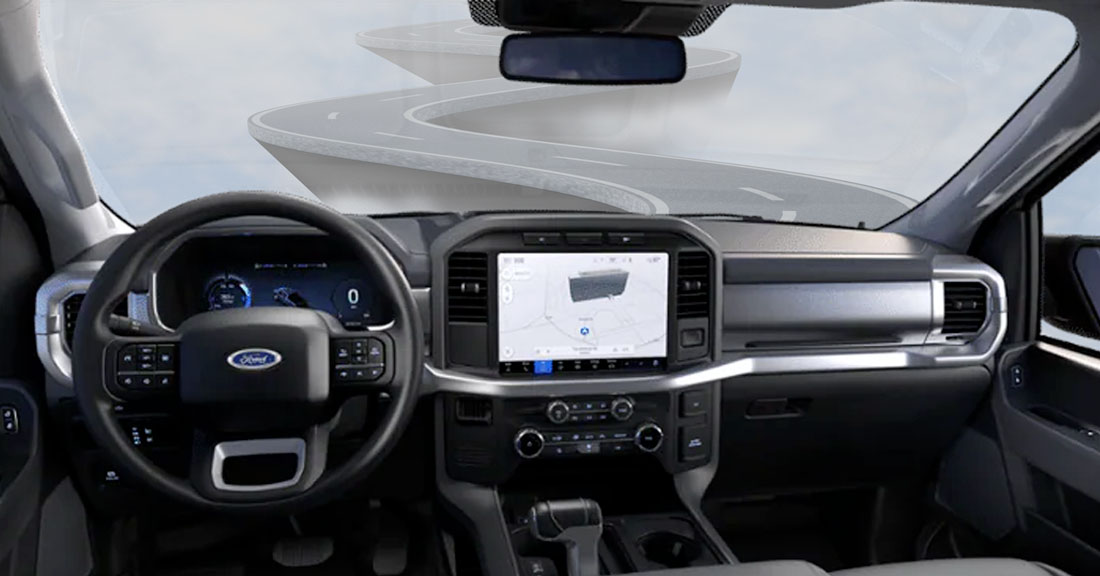 A nod to Ford history

Interestingly, the plant where the Lightning will be assembled is a newly equipped facility within the historic Rouge Complex, a sprawling industrial center that was the site where decades ago, Ford founder Henry Ford perfected the moving assembly line, scaled up massive production of the iconic Model T and changed automaking forever. 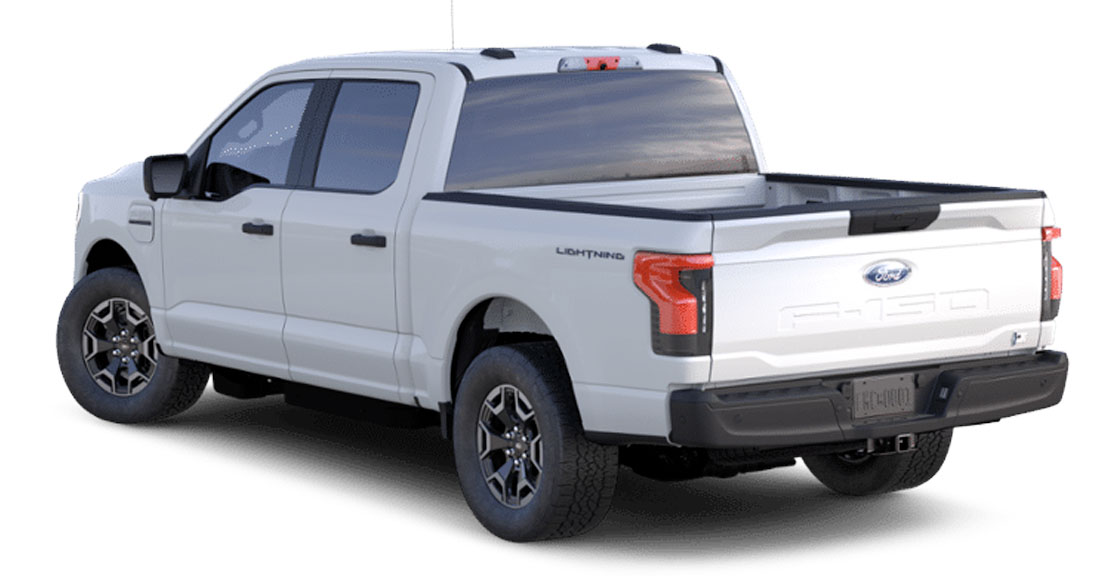 The F-150 Lightning has been available for ordering for months now, with Ford already announcing an increase in production capacity in response to overwhelming demand. When production begins, it will become the third all-electric pickup in production in the U.S. market — following the 2023 GMC Hummer EV and 2022 Rivian R1T.

With series production about to begin, time will tell if those 200,000 reservations ultimately convert to sales.