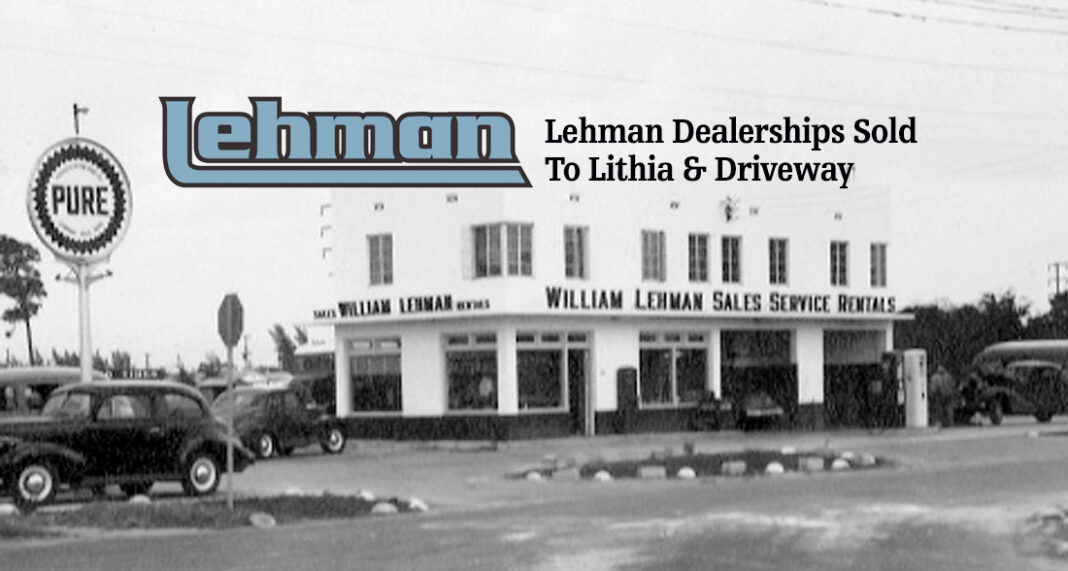 Lithia Motors recently announced the acquisition of nine Lehman Auto World dealerships. With these buyouts, Lithia has expanded its footprint in South Florida. In November 2021, the company had made its foray in South Florida with the addition of two Audi stores, which significantly bolstered the company’s luxury foothold in the Southeast region.

In addition to the nine Lehman dealerships, it has also purchased two Esserman International stores in Miami-Dade County. These 11 dealerships are expected to add $850 to Lithia’s annualized revenues.

The company also bolstered its presence in Las Vegas with the buyout of Henderson Hyundai and Genesis. This marks Lithia’s eighth purchase in the Las Vegas metro store and is expected to add $100 million in annual revenues.

Lithia has been riding on a spree of acquisitions, which brought the firm’s total expected annualized revenues acquired to $7 billion in 2021, keeping it well ahead of the schedule laid out in the five-year plan rolled out in July 2020. Lithia targets to generate $50 billion in revenues and $55 in earnings per share by 2025, including 200 plus acquisitions. With the latest buyout, Lithia’s total expected annualized revenues acquired in 2022 so far have reached over $2.1 billion.

Over the past 55 years, Mr. Lehman Jr. grew the family business into nine dealerships in Miami, and at age 81, he decided to retire. “I think it’s time to slow down,” he told the newspaper.