Home Auto Industry So What’s The Plan for Charging Stations? 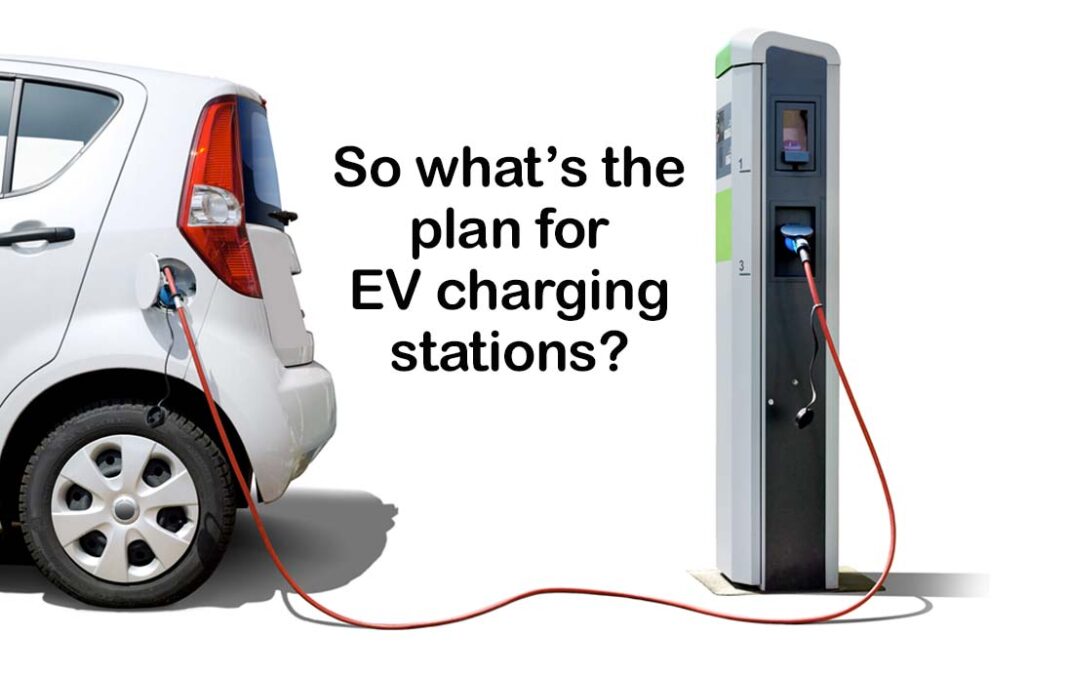 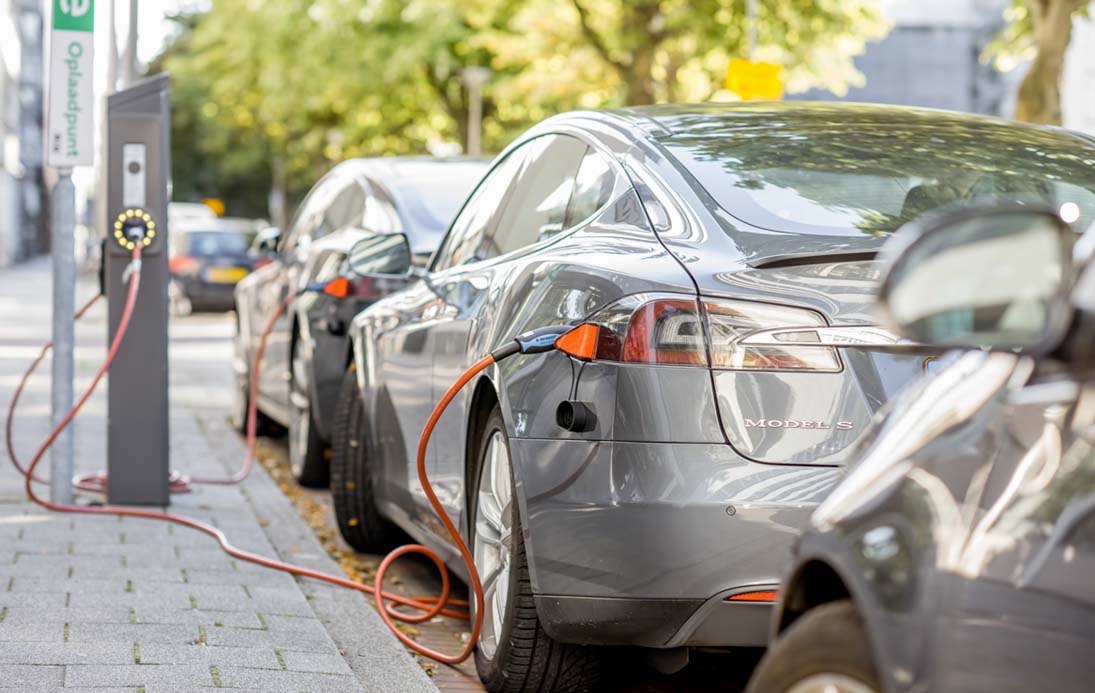 It’s no secret that carmakers want to phase out internal combustion engines. By 2030, General Motors, Ford and Stellantis (formerly Fiat Chrysler) stated plans to capture as much as half their total vehicle sales in EVs, up from a blip on the radar. Automakers are courting EVgo, ChargePoint and Blink Charging to grow charging networks, while newcomers Wallbox and Volta wait in the wings.

The newly passed infrastructure bill earmarks $7.5 billion to help build a national network of 500,000 chargers. But for the moment, EV charging companies are seeing little revenue and are currently running in the red.

Without the EV charging infrastructure to support it, the adoption of electric cars is going nowhere. Many EV owners rely on home chargers that refuel cars at painfully slow speeds. Options for extremely rapid charging are expanding, but finding a charge plug isn’t as easy as finding a gas pump yet.

Charging stations cost more to charge but decrease the time used to charge the cars to a few minutes compared to charging it for days or hours. On average, it costs between $0.30- $0.60 kWh to charge an electric vehicle.

Level 1 chargers, which use a regular 120-volt household outlet, take about 17 hours to add 100 miles of range.

Level 2 chargers, which use a 240-volt outlet and are found in offices and malls, slash charging times to around 3 hours. They’re also found in single-family homes. But the charge time is less than ideal for people making long-distance trips.

Level 3 or DC (direct-current) fast chargers use a 480-volt outlet and further cut charging times to half an hour. But they are costly and hard to find outside of EV charging stations. They also may cause batteries to degrade faster over time. 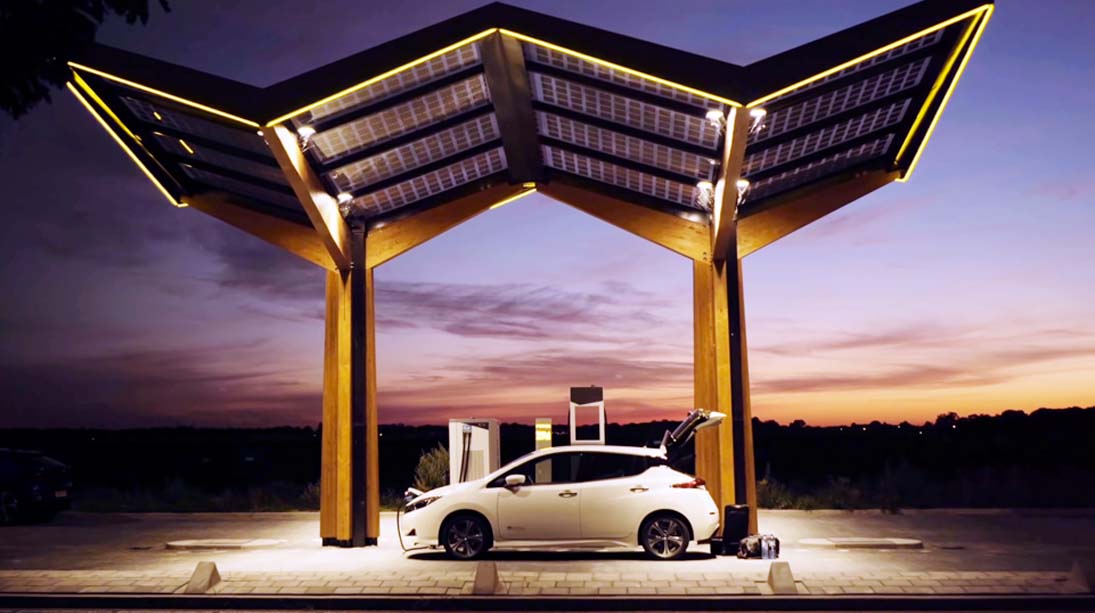 Even faster charging times are on the way. The newest electric vehicles tout clever fast-charging technology, leveraging both hardware and software. And they can be juiced up in record time at ultrafast, 800-volt DC chargers.

Hooked up to ultrafast chargers, Hyundai’s Ioniq 5 and Kia’s EV6 claim to add nearly 70 miles of range in five minutes of charging. So does Audi’s e-tron GT, while GM’s Hummer electric truck claims to enable 100 miles in 10 minutes. Each of those EVs uses an 800-volt charging or electrical system, an advanced technology that is twice the norm. They follow a path blazed by the Porsche Taycan, one of the first EVs to offer an 800-volt architecture — and ultrafast charging — in 2019.

The United States has 43,525 public charging stations, according to the Alternative Fuels Data Center. Only 5,260 of those stations actually have DC fast chargers — including 1,074 built by Tesla. That gives Tesla a 20% share of the nation’s DC fast chargers, but its system is proprietary and not open to non-Tesla owners for now. Additionally, Tesla’s fast-chargers or Superchargers tend to have 10 chargers or charging ports per station; rival stations have as little as two.

States with the highest ratio of EVs to Charging Ports

Wyoming had the best (lowest) ratio at 4.2 to 1 and North Dakota was second best with a ratio of 4.9 to 1. In general, states with a low percentage of EVs also have a low ratio suggesting that EV charging infrastructure tends to outpace EV sales until the sales and sales share starts to scale. And several states with a high EV sales share and/or sales share tend to have a relatively high ratio of EVs to charger ports.  Among the states with the worst ratio, New Hampshire is a bit of an outlier as its EV sales share only ranks the state in 24th spot. 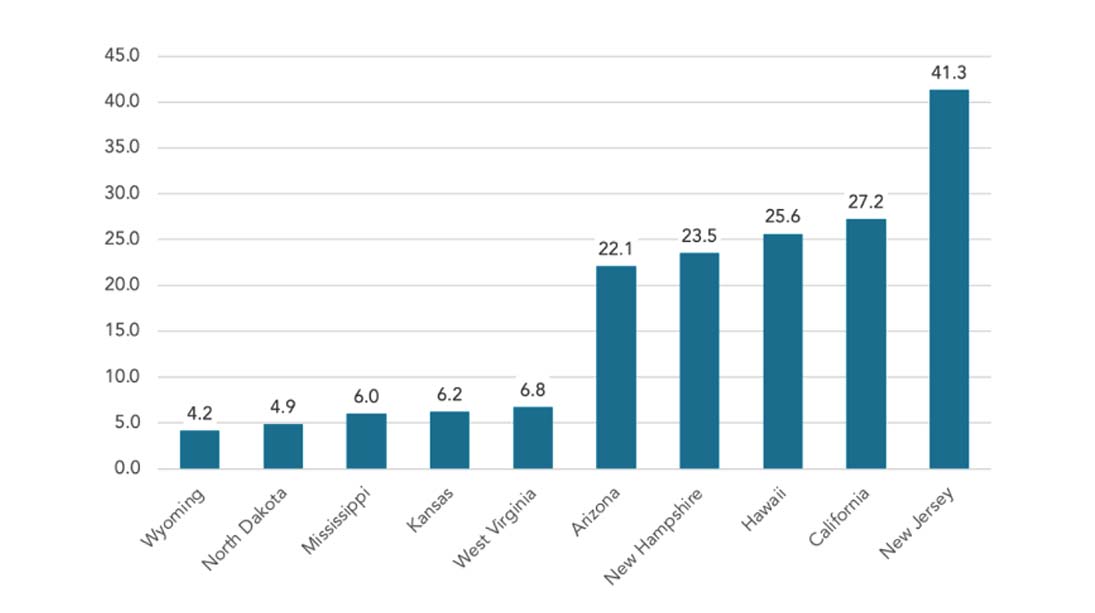 The EV Charging Market Is Set To Explode

By some estimates, the EV charging demand could grow 30 times by 2030 and 100 times by 2040, due in part to commercial use. By 2030, Ford sees nearly a million electric trucks and vans in the U.S. needing a regular recharge.

The massive anticipated increase in chargers, especially fast-chargers, could tax the grid with huge power needs for short periods of time. Level 1 and Level 2 chargers could be easier on the grid, but leave out vast swathes of people living in apartment buildings and condominiums, who must share parking space with neighbors.

Tesla, the trailblazing EV pioneer, began building out its Supercharger network a decade ago. It has more than 30,000 fast-charging outlets across the globe, a key competitive edge vs. rivals.