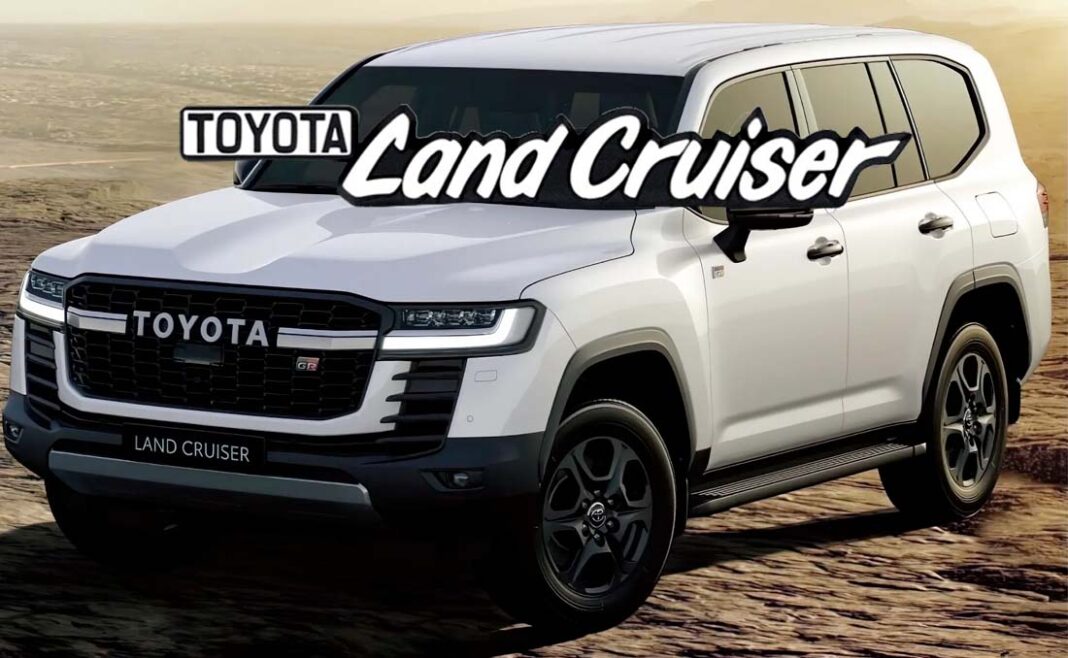 After 40 years, Toyota still produces this legendary off-roader. It’s been updated and infused with technology, and it’s as popular as ever!

Toyota will launch the new Land Cruiser 70 — initially in Australia. Will the hot new iteration of this rock-climbing rock star SUV come to the U.S. where it was wildly popular?

Toyota has produced some awesome trucks — and still do. In the land of the Ford F-150, RAM and the Chevrolet Silverado, the Tundra, Tacoma and Sequoia proved to be fierce (and we believe, underrated) competitors. Ask the owners, Toyota pickups and SUVs have proven themselves. 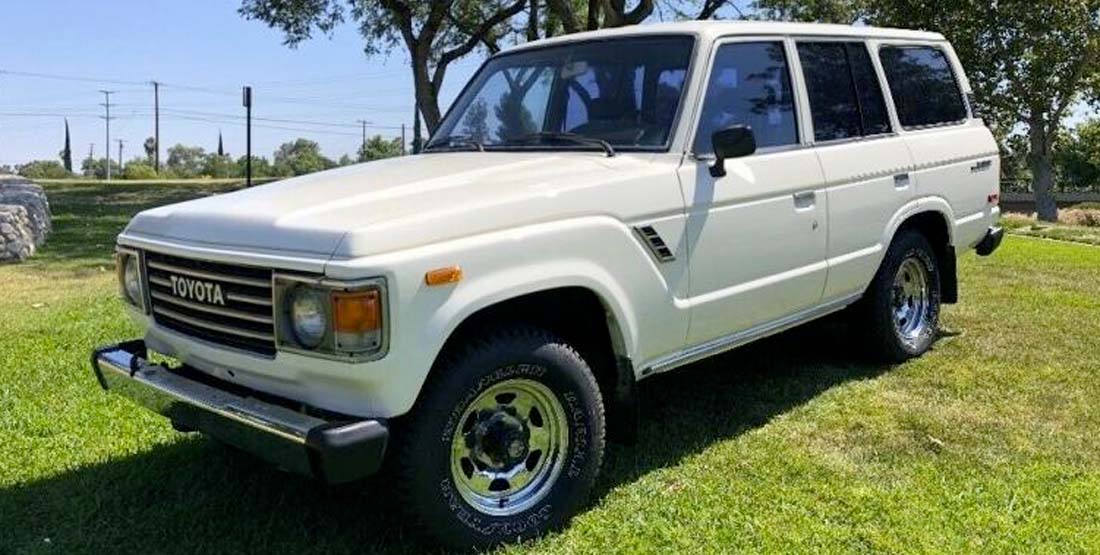 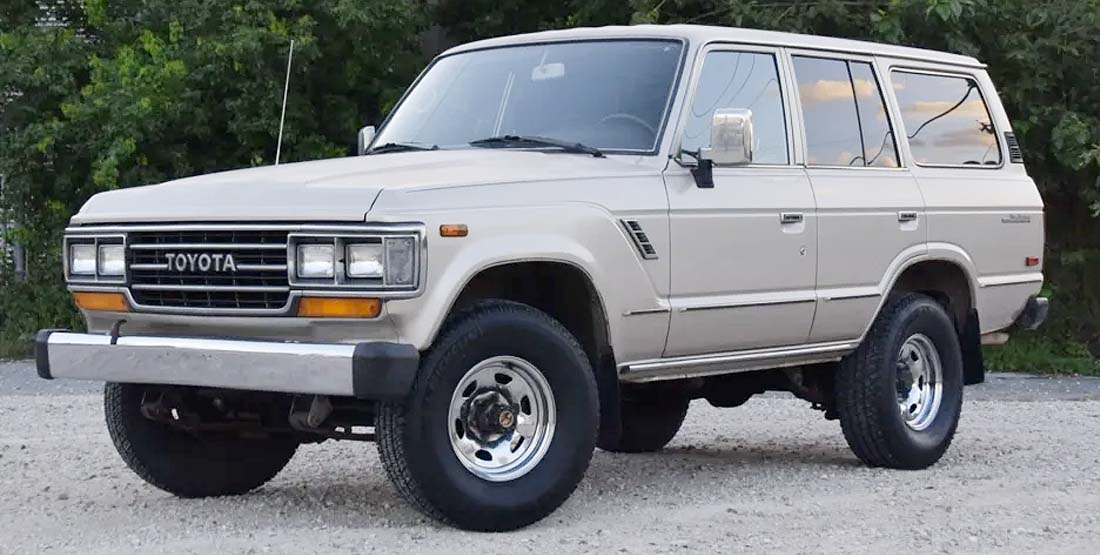 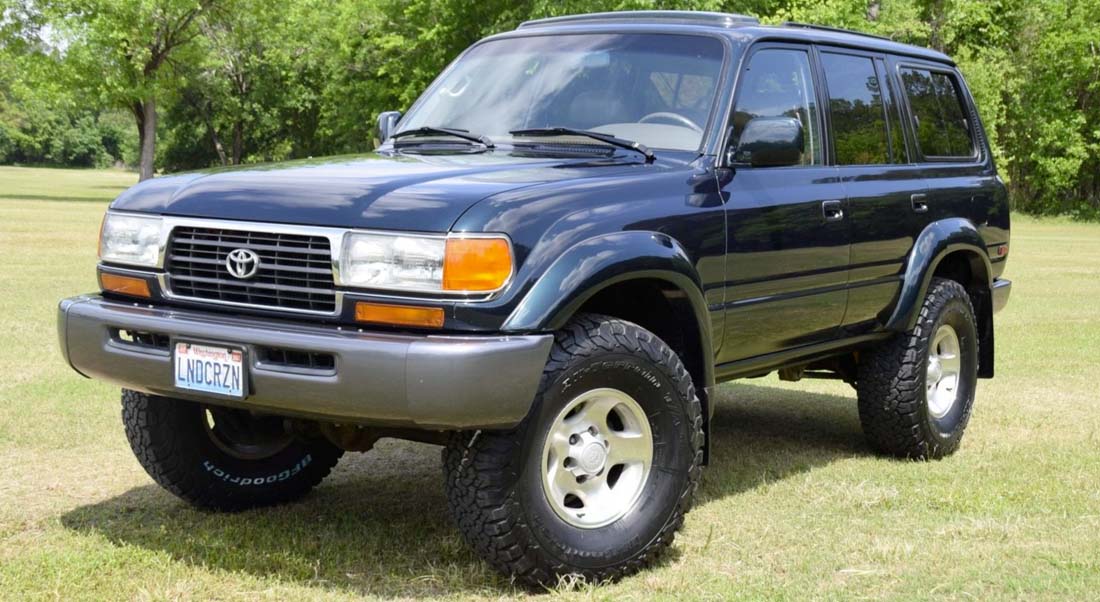 And then there’s the Land Cruiser 70 Series, the direct descendent of the J70, which was introduced in 1984 — to replace the 40 Series, a model over three decades old. Continuing this legacy, the 2022 Land Cruiser is so popular, there’s a two-year waitlist. Ha! And you thought the Land Cruiser was gone! 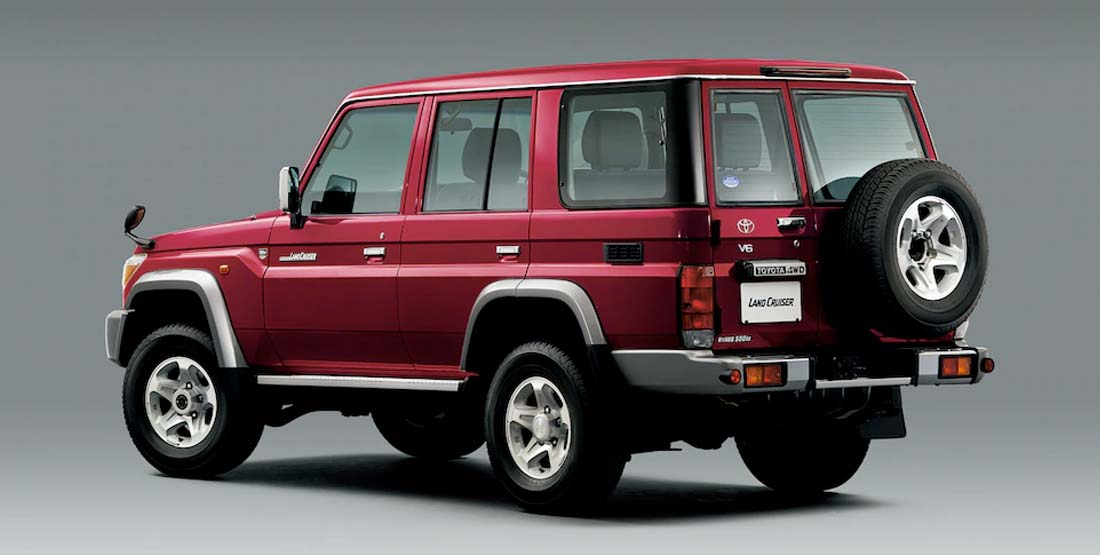 The new Land Cruiser 70 will debut in Australia and will include an advanced pre-collision safety system that incorporates autonomous emergency braking with pedestrian and cyclist detection, and an approximate 200-pound increase to more than 7,700 pounds.

“The upcoming changes are designed to ensure that the legendary LandCruiser 70 Series will continue to be available for the foreseeable future in the Australian market, where its popularity resulted in more than 13,900 sales last year,” said Sean Hanley, Toyota Australia Vice President Sales, Marketing and Franchise Operations. 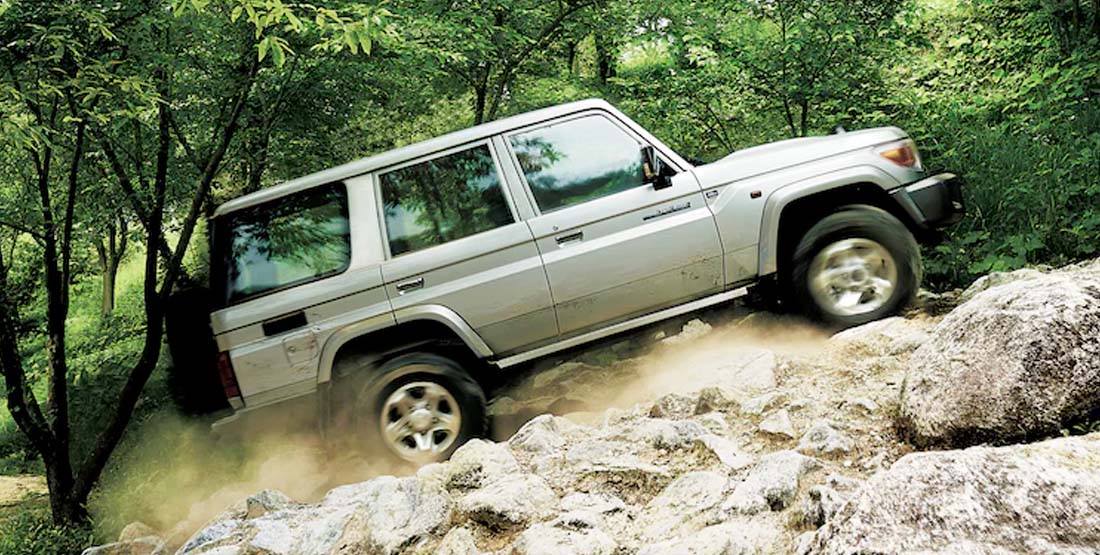 An Australian magazine called Drive, reported that the backlog of Series 70 orders is about two and a half years.– an order placed today would be fulfilled two years from now, sometime in 2024! That’s Rivian-level wait time. The Toyota Australia website acknowledges the delay, which pertains to a wide range of its vehicles, if not quite as severe as the Land Cruiser 70. A message on the website saying, “Global demand currently exceeds supply so we are sorry that delivery will take longer than usual” is accompanied by a link to more information on deliveries, wait times, and availability.

Toyota kept the best of the Land Cruiser style

The single- and double-cab pickup configurations have a flat-bed “tray” that’s sold separately. The single-cab has two bucket seats, and the double-cab adds a rear bench that holds three. The five-door wagon that seats five is the one we’re probably most familiar with.

This is all to say, the brand-new-but-old-looking 70 Series in Australia has no shortage of buyers — just a shortage of availability. Long live the Land Cruiser 70. Still. Now let’s step it up, Toyota.