New life for the original SUV.

Volkswagen gears up to rumble with the toughest VW ever. A tribute to the Scout’s legendary past, and to its electric future.

When you think of the early pioneer brands of 4 x 4 off road prowess –- the Land Rover Defender, Chevy Blazer, Ford Bronco, Jeep CJ-5 and Toyota FJ40 –- you cannot overlook the real father of the 4 x 4, the International Harvester Scout — second to none in its heyday. Today, the Scout holds a uniquely revered status, in large part due to the fact that a new one hasn’t been made for decades — the Scout only enjoyed a brief moment in the sun, just under two decades. But the sun is about to shine once again on the Scout.

The Scout: Another entry into the EV SUV/Pickup market.

We haven’t gotten a good look at the new VW Scout as of yet, but we do have the few images blow from an unidentified source. What we do now now is that VW Group is about to launch a brand new EV company in the U.S. called Scout that will produce an all-electric pickup and a rugged off-roading SUV geared toward the American consumer. And at first glance, it looks like a doozy. 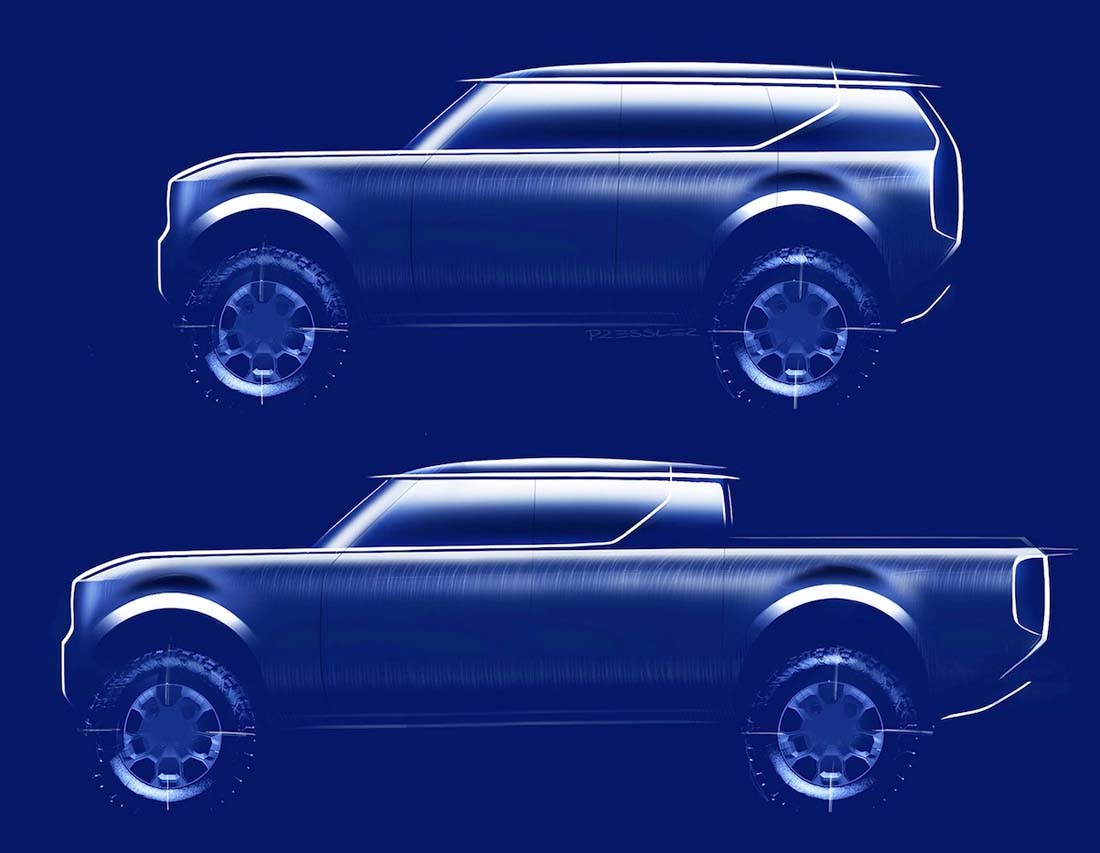 Image Credit: Rendering from VW shared from an anonymous source.

Launching the Scout brand will amplify VW’s presence in the U.S., a market where several other automakers, including Ford, GM, Tesla and newcomer Rivian, either plan to, or already are, producing electric pickup trucks. VW is strategically sidestepping the increasingly competitive full-sized pickup market, which is dominated by the Ford F-150, GMC Sierra and Chevrolet Silverado. Instead, the plan is to build a C-segment truck, which is smaller and comparable to the Ford Maverick. 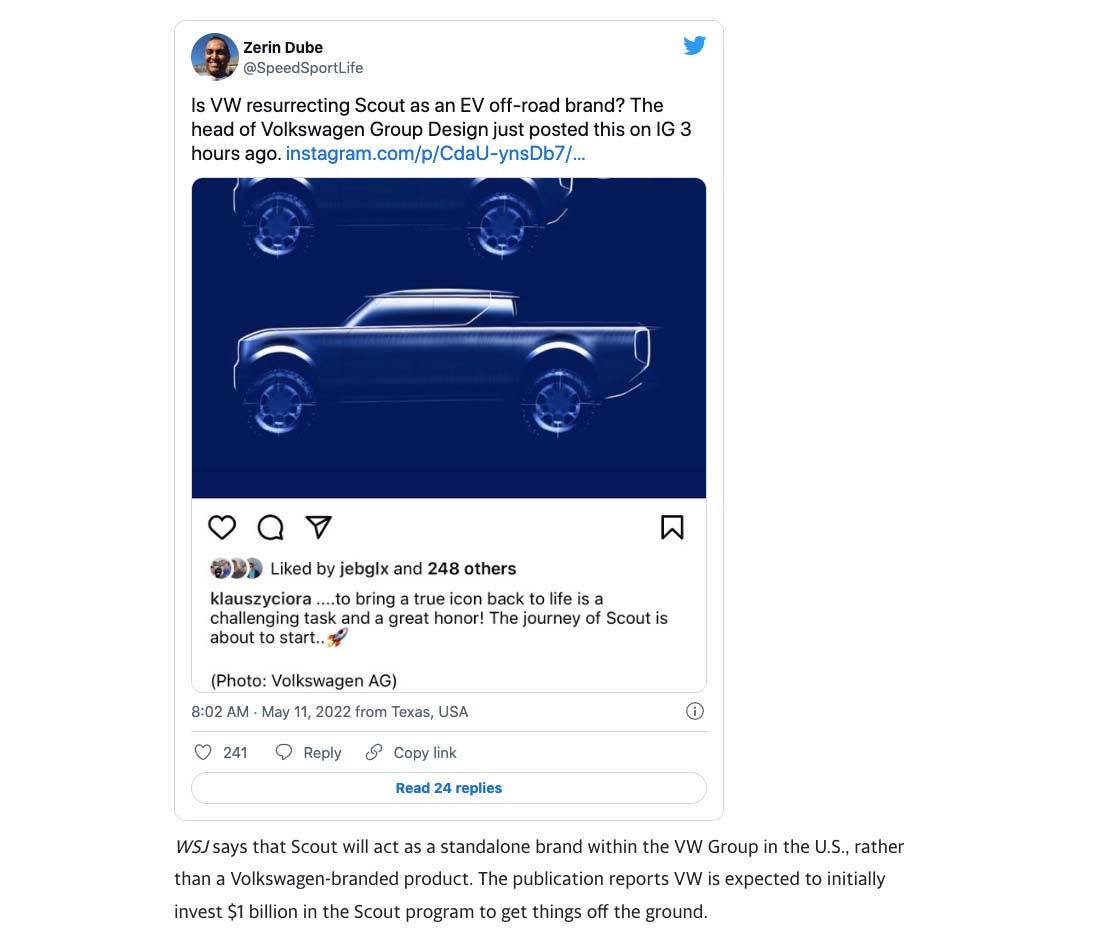 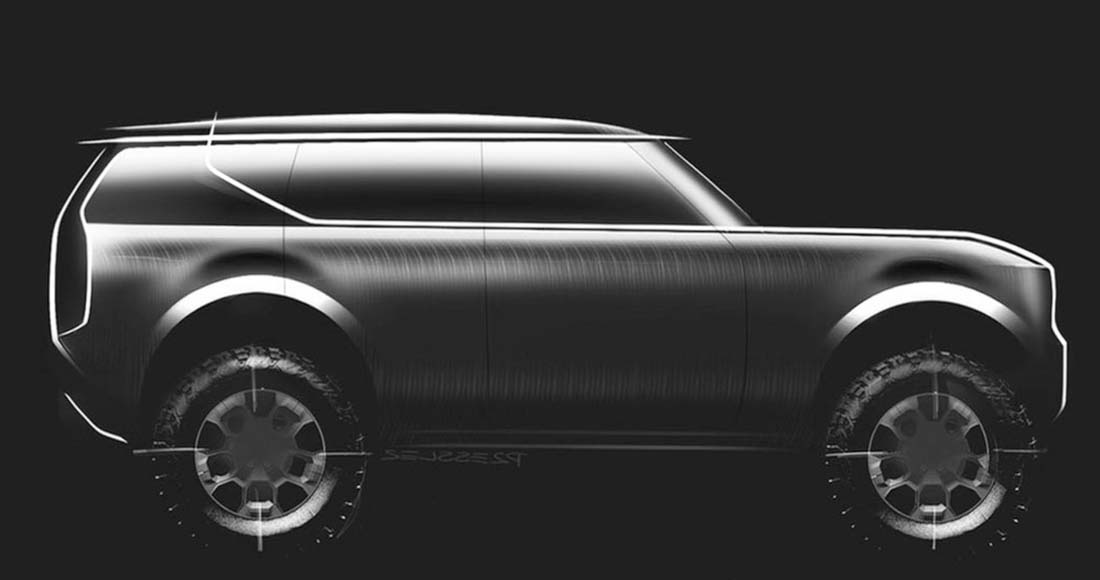 One of the auto industry’s all-time iconic vehicles.

The new brand, named after the iconic International Harvester Scout that came to market in the early 1960s, would begin producing the two EVs by 2026, according to sources who asked not to be named because they’re not authorized to talk publicly about the proposal. 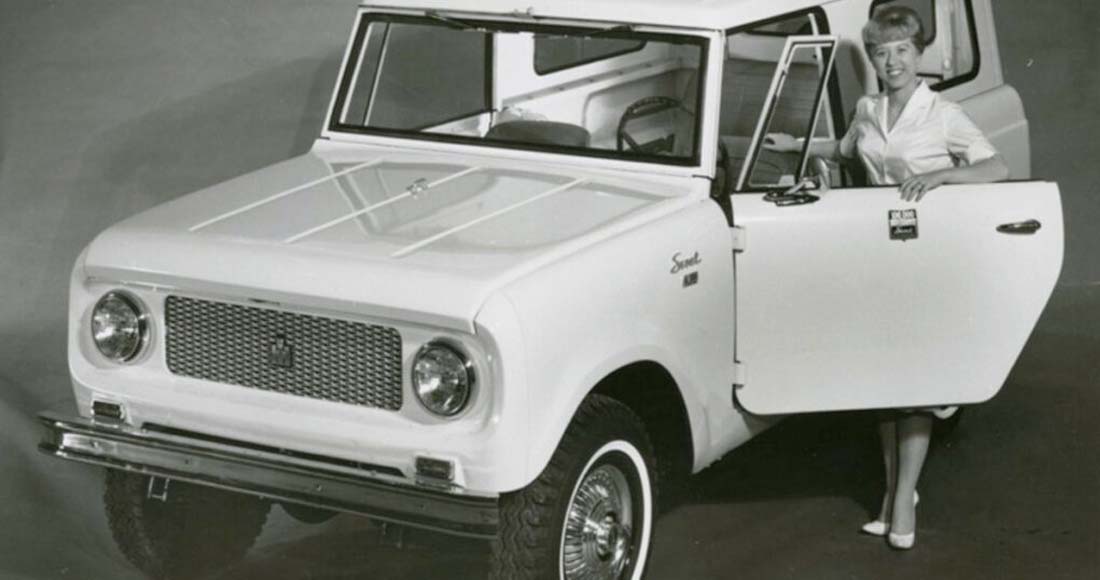 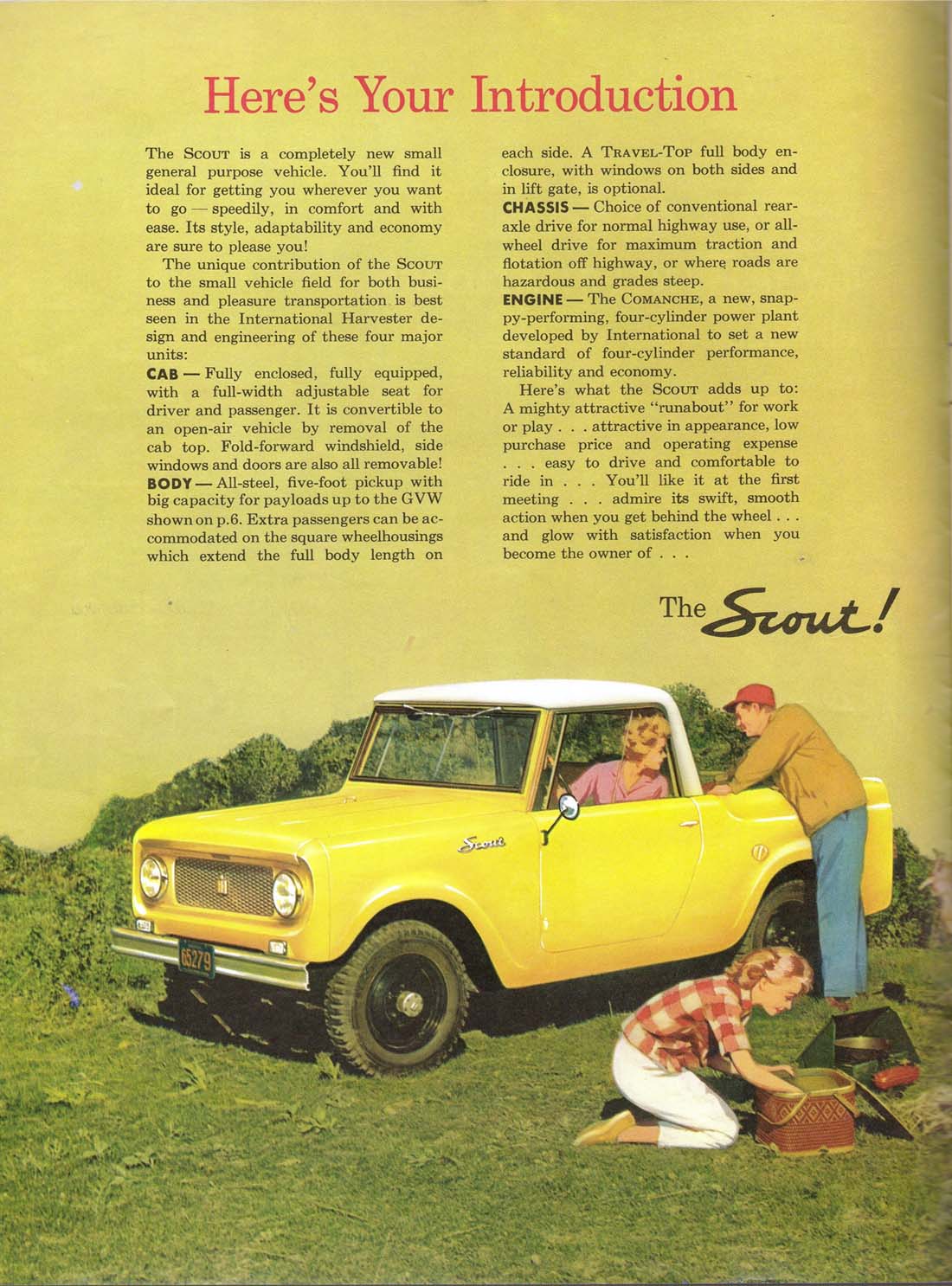 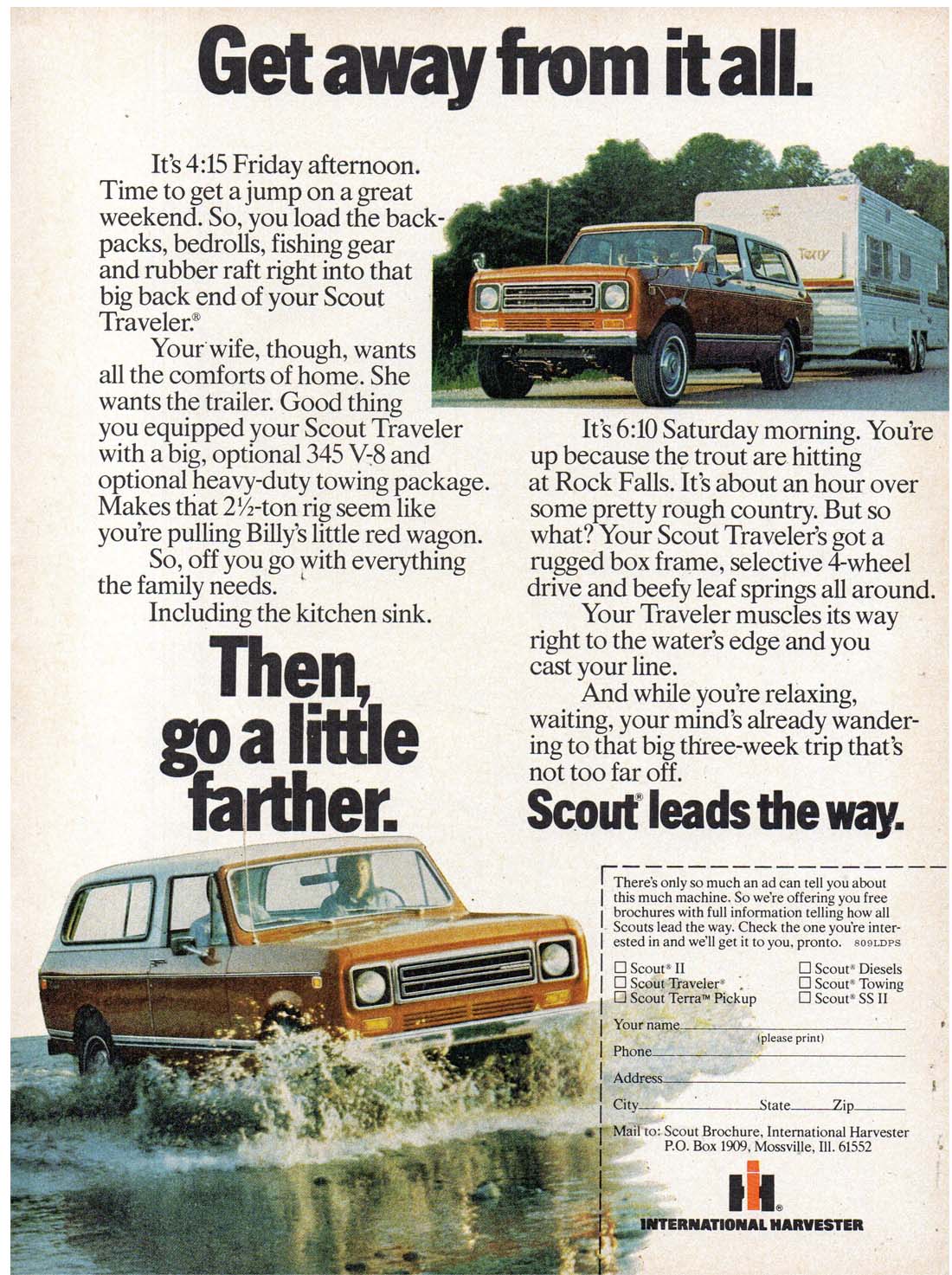 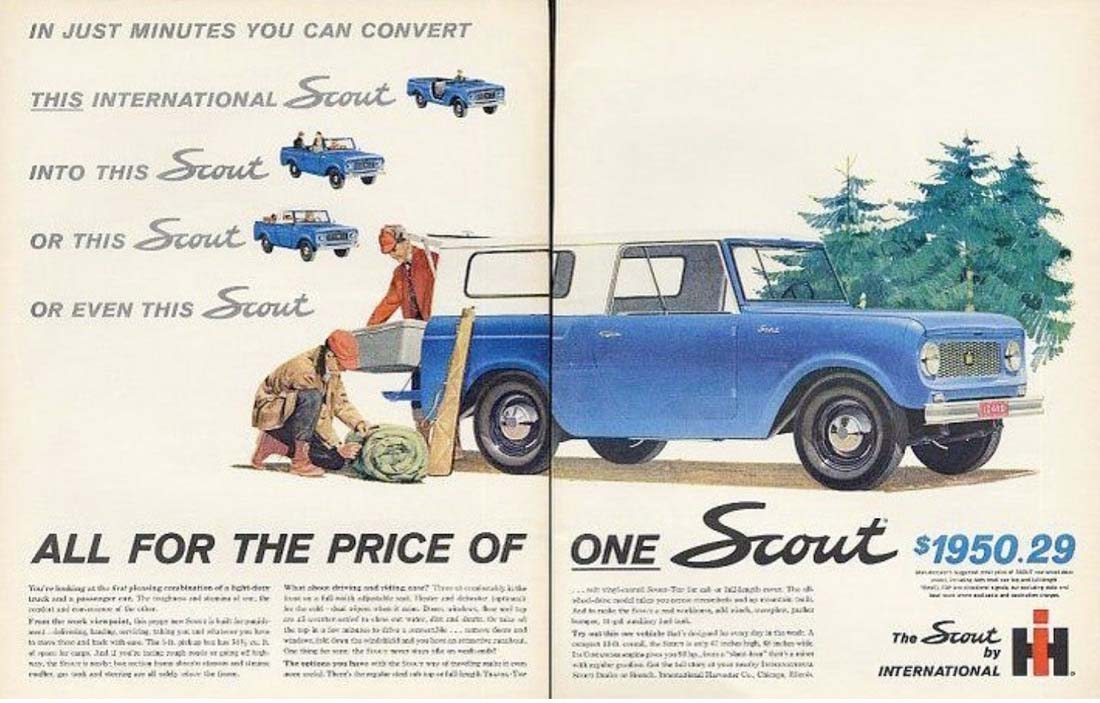 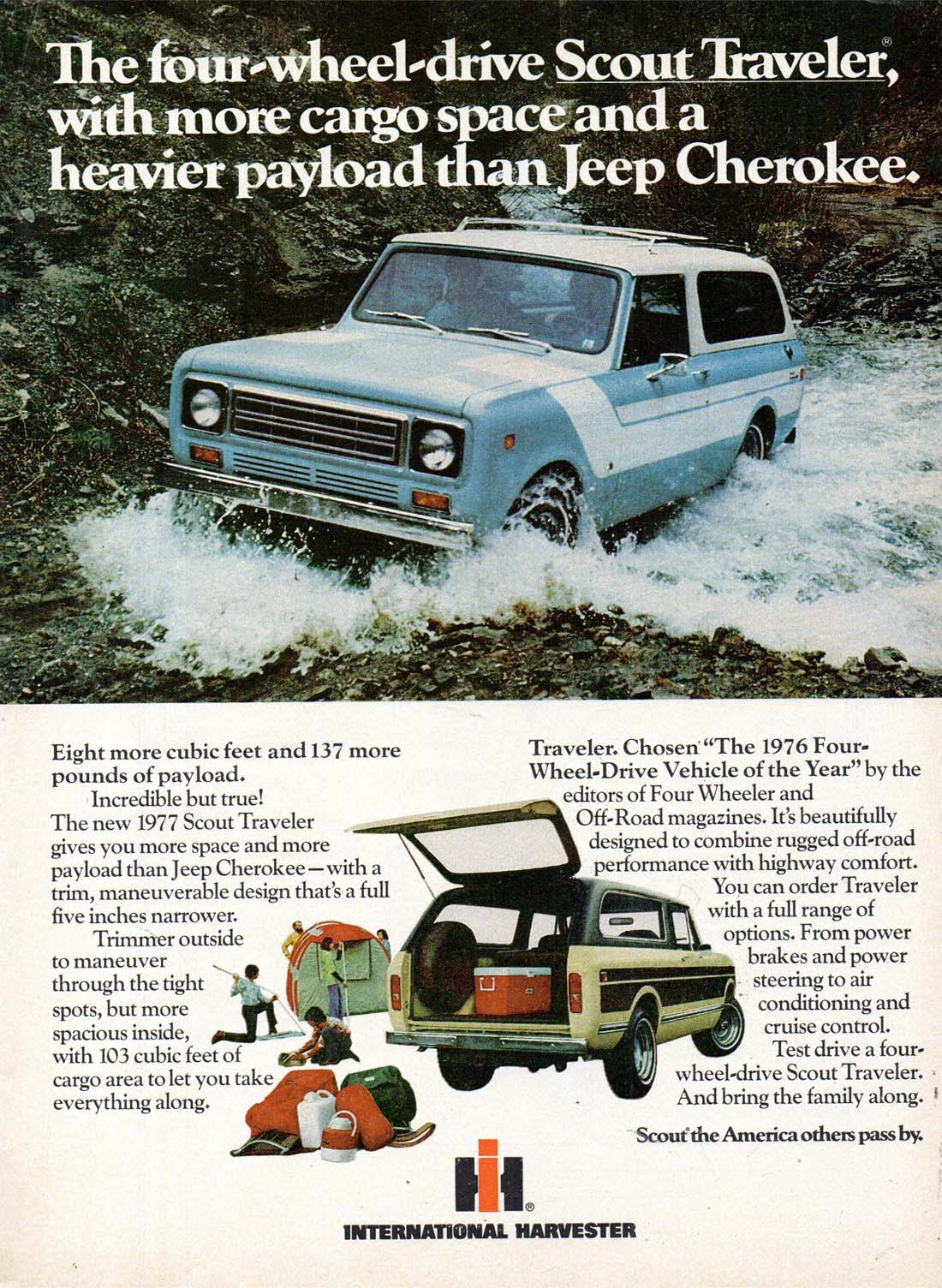 VW acquires the Scout and widens their EV fleet.

VW intends to make an initial $100 million investment in spinning up the new company with more investment to follow, according to sources. That initial funding will be used to create the structure of the company, set up management and begin bringing employees on board. It’s possible that some future investment could come from external sources and may not be limited to institutional investors, according to sources. That could open the door to private equity or individuals to fund such an effort.

The Scout brand could help VW Group become the largest global seller of EVs by 2025 and to double its market share in the U.S. to 10% by the end of the decade. 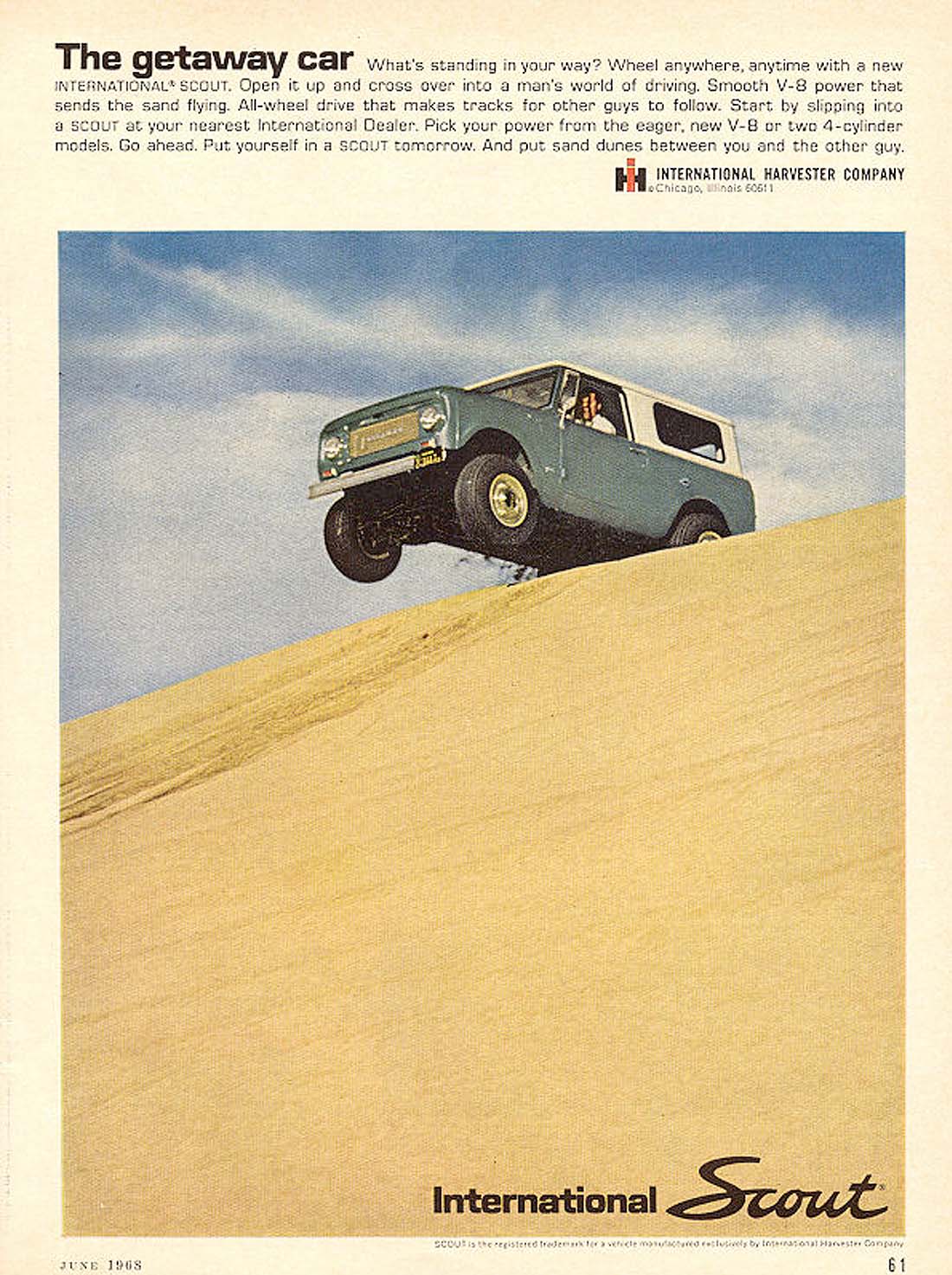 VW gained the naming rights to Scout after its commercial trucking unit Traton merged in summer 2021 with Navistar. International Harvester stopped making the Scout in 1980 and went out of business five years later.

At the time, the COO envisioned a Rivian-like SUV that would be priced at $40,000 — a steep discount from the actual Rivian R1S SUV. An unofficial rendering shows two proposed designs for the SUV and pickup that mixes the old classic Scout with hints of Rivian’s sleek look. Scout will have its own underlying platform designed for off-road, higher clearance vehicles, according to sources.

The MEB, is flexible modular system — really a matrix of common parts — that VW Group brands including Audi, Seat, Skoda and Volkswagen use to improve the efficiency and cost-effectiveness of producing electric vehicles. About 30% of all electric vehicles in the VW Group are already based on the MEB, including the Volkswagen ID.3, an electric hatchback that is only sold in Europe and the Volkswagen ID.4 SUV and ID.5, along with various variants of the Audi Q4 e-tron. By 2025, the automaker expects more than 80%.

The Scout-branded vehicles will initially be built for the U.S. market. However the platform could be used by other brands later and globally, sources said.