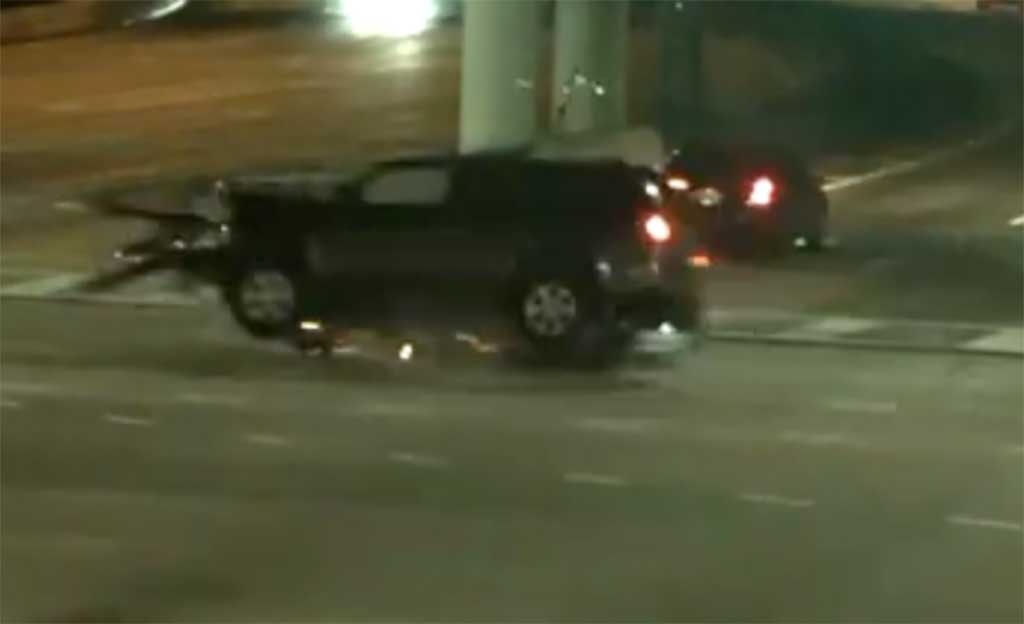 The Florida Department of Highway Safety and Motor Vehicles maintains a database of crash statistics for each county in the state.  We put together the crash stats for the last 3 years to see how we were trending. Obviously, last year we had the COVID lockdowns that led to a serious reduction in vehicular activity.  In fact, all crashes fell in Miami-Dade County from over 65,000 crashes to just under 52,000 crashes last year or a drop of 21%. 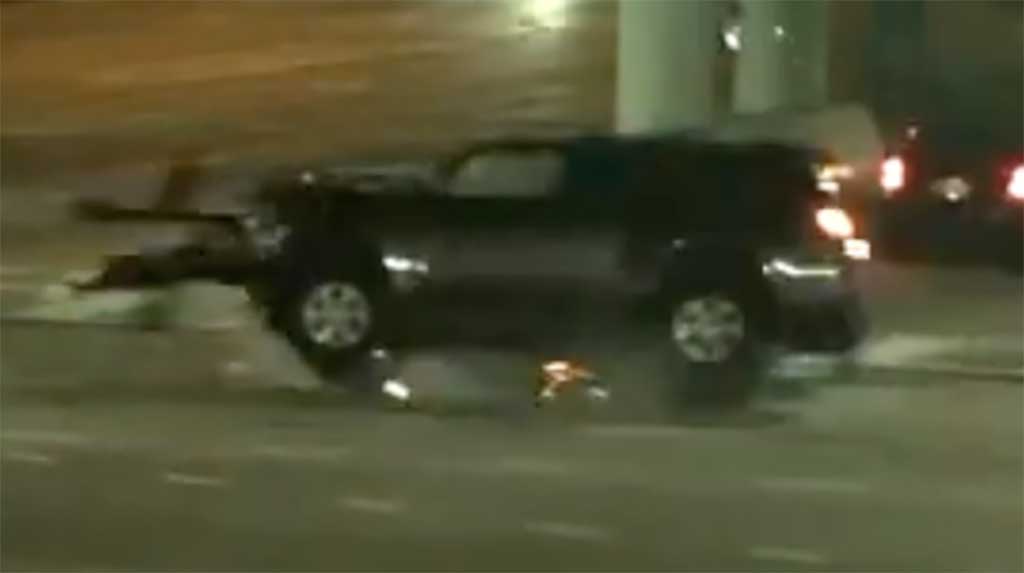 Pretty good news, right?  Ironically, despite the reduction in vehicle activities, we saw a 14% increase in fatalities from all crashes.

We’re going to go out on a limb here to explain this.  But for those of us who didn’t stop commuting during lockdown and remember the empty streets.  We also remember, the cops were on lockdown, too.  They really weren’t aggressively patrolling for tickets.  Not only that, the empty streets were a free for all for high speed racing.  I’m not talking about people doing 80mph in a 65mph zone.  That was just the speed to keep up with traffic.  But people were doing un-Godly speeds during the pandemic.  This may be anectodal, but when there’s less traffic, there are a whole lot less fender benders and rear end collisions.  They are statistically tracked as a crash, but not really a dangerous crash. Furthermore, heavy traffic acts like speed bumps.  It’s hard to have a fatal crash when you’re stuck in a traffic jam on I-95.  I believe the empty streets and high speeds during the pandemic is the only thing that can explain the decrease in overall accidents, but increase in the number of fatalities. 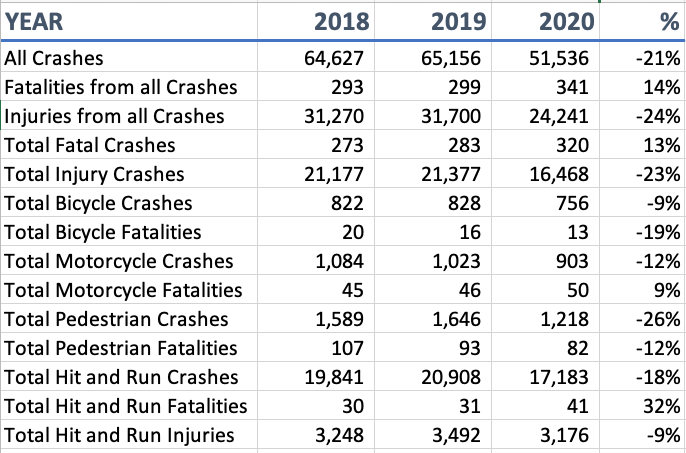 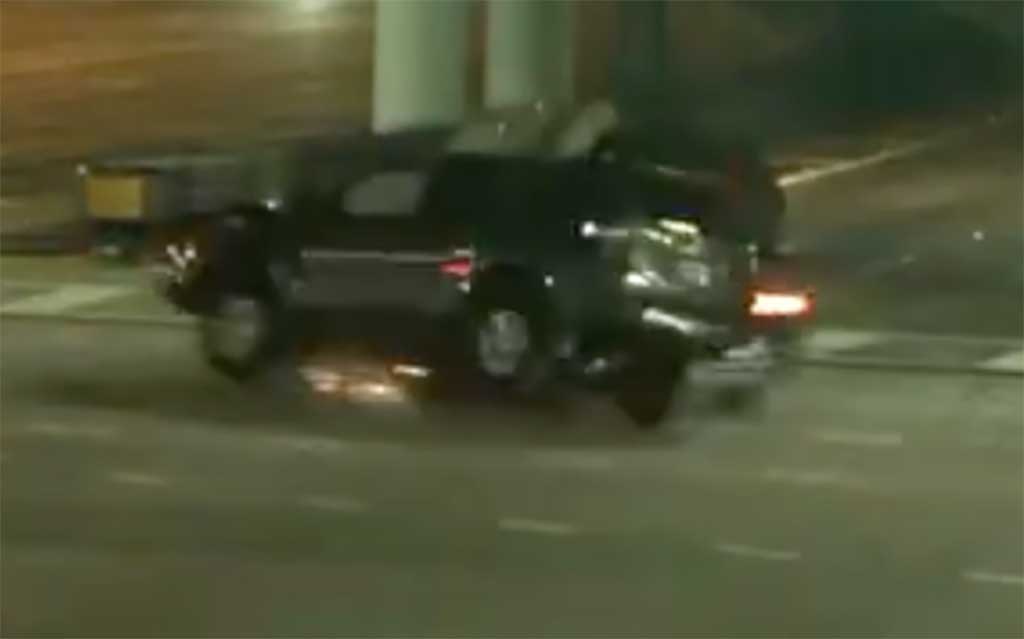 Look at the number of motorcycle crashes.  That number dropped from 828 in 2019 to 756 in 2020.  That’s a reduction of 12%.  However, motorcycle fatalities increased 9%.  Again, the ability to hit higher speeds means that, while there may have been less accidents overall, there was an increase in the number of accidents that attained higher speeds and therefore an increase in motorcycle fatalities in 2020 versus the prior year.

Even the Hit and Run crashes (which by the way accounts for one-third of all accidents) saw a decline in 2020 of 18%.  The number of hit and run injuries in Miami-Dade was also down by 9%.  However, the share of hit and run fatalities actually increased in 2020 by 32%.  Again, the theory is that slow speed accidents common during heavy traffic was in decline last year due to COVID-19 lockdowns.  But, the number of high speed incidents went up as there was greater opportunity to hit high speeds last year.  I’ll also add that there was a visible decrease in enforcement, especially during the height of the lockdowns.

Plus, you’ll remember we were having riots during the summer of 2020 that drew police away from traffic duties and more towards the protests and riots.

Overall, we’re happy to see the decline in accidents as that hopefully helps to keep insurance rates down.  However, we’re saddened, but not entirely surprised to see the increase in fatalities last year in Miami-Dade accidents.

it’s clear the roads are jammed as kids go back to school and America gets back to work.  Hopefully, the increase in travel and traffic will lead to a reduction in the excessive speed accidents.