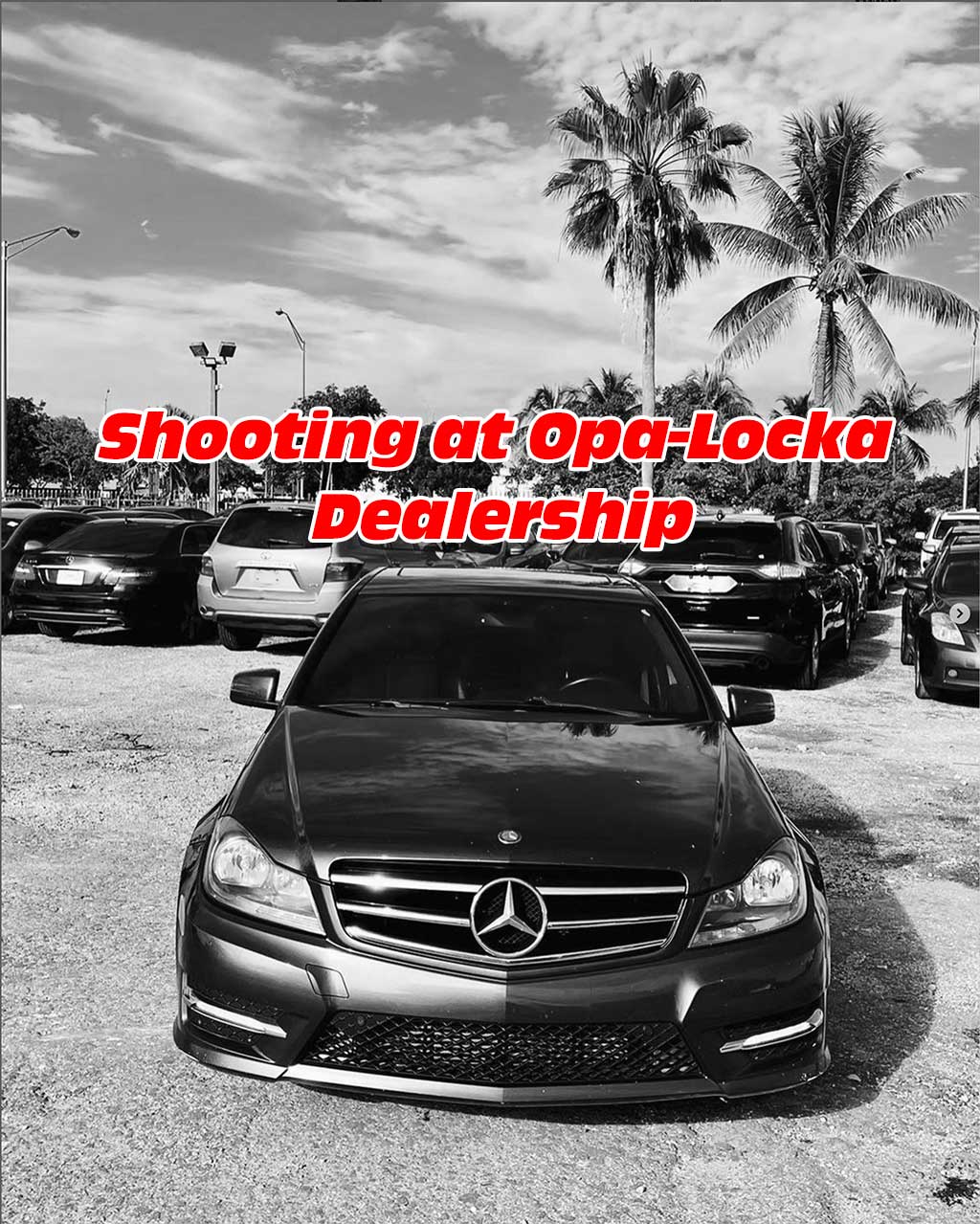 According to a report by NBC 6, three masked men entered the CarYou dealership located at 2695-1 NW 141 Street in Opa-Locka shortly after 4 in the morning on Thursday, April 28.  The trio allegedly shot a 63 year old security guard who was working at the location before.  Then the suspects allegedly stole a 2010 Infiniti and a2017 Hyundai. 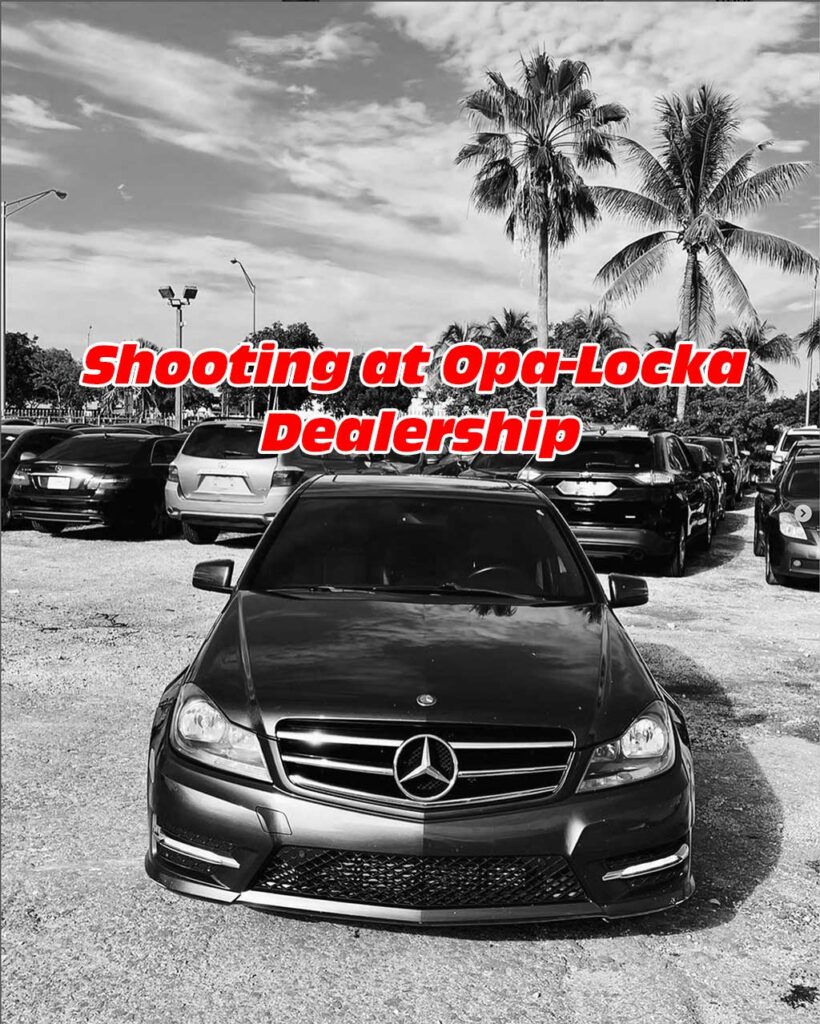 CHECK OUT THIS VIDEO: The owners of CarYou Miami dealership say this masked trio broke into their lot, shot a guard and sped off with two of their cars!

I’m live at noon on @nbc6, as @OpalockaPD continues the search for the people responsible. https://t.co/rDFUpTMpg4 pic.twitter.com/01KlBUxvfU