Ford Official Recall: Warning Owners That Millions of Cars Could Just… ‘Roll Away’. 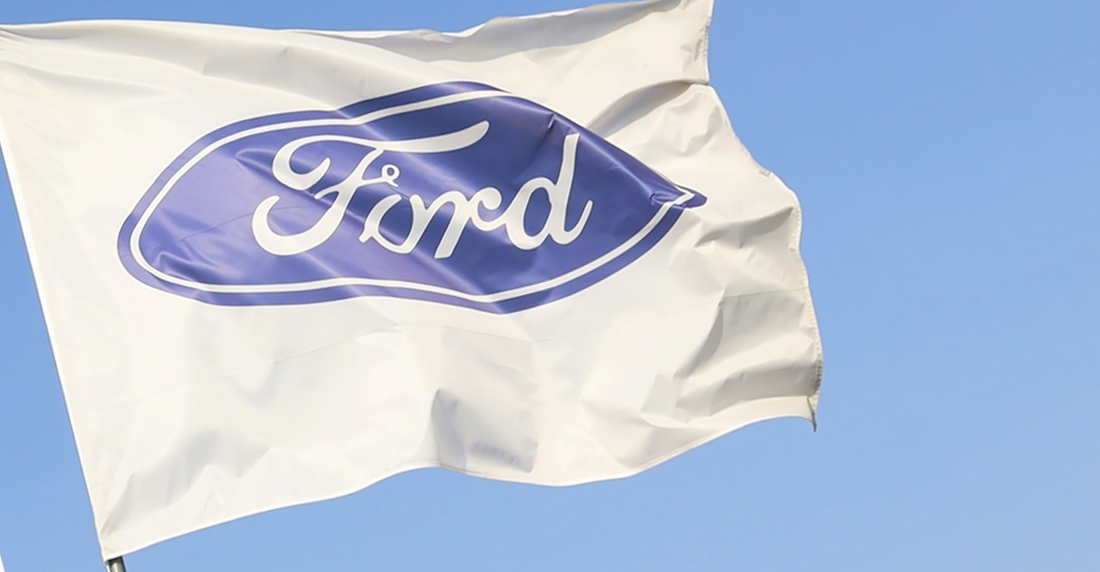 The recall involves a transmission issue that may cause the bushing to detach and cause the car to “move in an unexpected direction,” safety officials said. “A damaged or missing bushing may prevent the vehicle from shifting into the intended gear,” the recall notice reads. “Additionally, the vehicle may roll after the driver selects the ‘Park’ position,” increasing the risk of a crash.

Ford said it is aware of at least six reports of property damage and four injuries possibly related to the issue, according to documents posted on June 10. It’s not exactly clear what’s causing it, but safety officials said heat and humidity could lead to the deterioration of the shift cable bushing. This latest recall comes nearly a month after the automaker recalled certain SUVs due to risk of under hood fires, even when the vehicles were turned off, McClatchy News reported. Ford also recently ordered a stop-sale on electric Mustang Mach-E vehicles over a battery issue, according to CNBC. 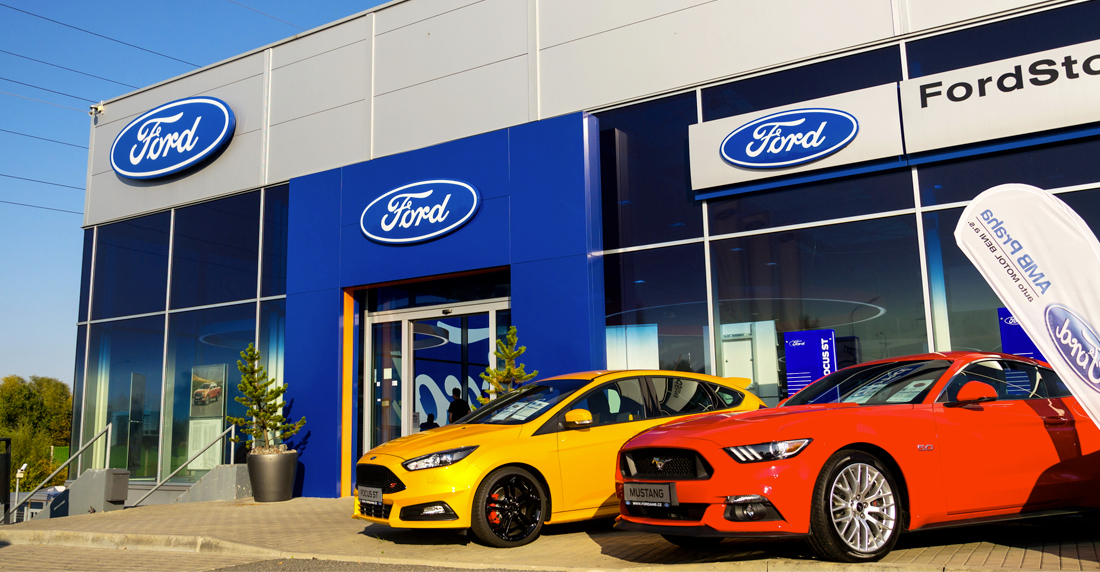 WHAT’S NEXT? To remedy the issue, dealers will replace the bushing and add a protective cap over the shift cable bushing at no cost, officials said. Letters alerting owners to the rollaway risk will be mailed on June 27. Owners can also contact Ford Customer Service at 1-866-436-7332 regarding recall #22S43, or visit www.nhtsa.gov for more information.