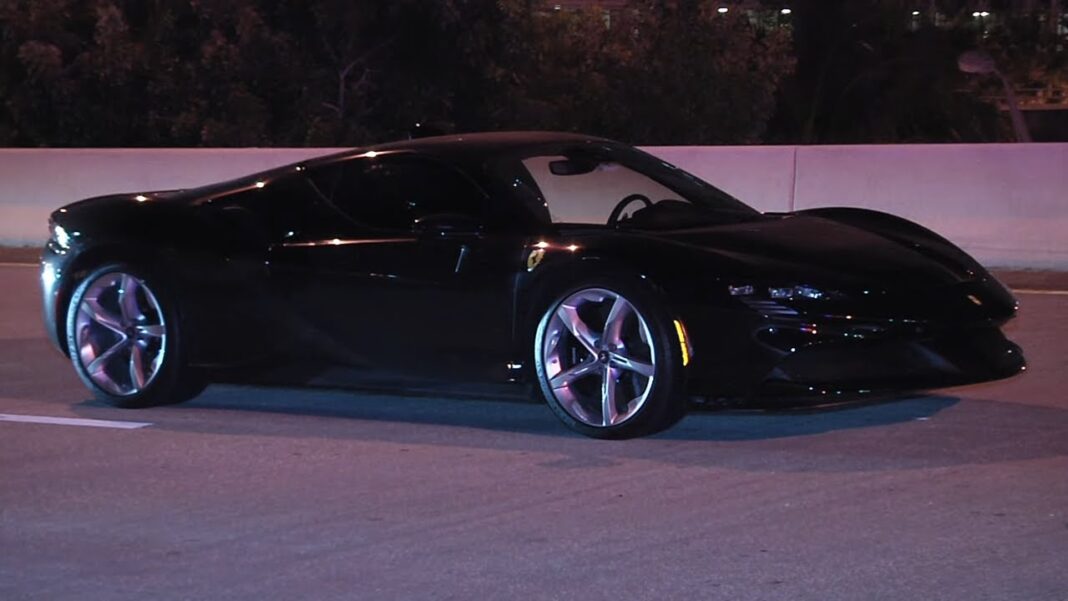 Irina Borisova Shadrina, reportedly surrendered to police this week.  She was arrested for allegedly driving drunk in her Maserati and striking and killing a man.  According to the media reports, the man was standing next to his Ferrari on the 163rd Street Bridge.  He was having car trouble and was inspecting the vehicle.  That’s when Shadrina allegedly struck the Ferrari driver, Lionel Marquez.  The impact threw Marquez over the 30 foot high bridge and into the intracoastal waterways below.

Sunny Isles Police responded to the scene of the accident at around 10:50 pm.  Other agencies responded to support as Marquez’ body was not immediately found.  Finally, the first responders were able to locate Marquez’ body at 10am in the morning.

Man got out to check his car engine when another car collided with his car, causing the man to fall off the 163rd Street Bridge in Sunny Isles Beach last night. Police continue to search for him🙏 | #ONLYinDADE pic.twitter.com/xhhHlOZbqB

According to the reports, Shadrina continued driving after allegedly striking Marquez, but crashed within 450 feet of the accident after a left tire came off the vehicle.  Shadrina is also alleged to have had a blood alcohol level of 0.241 or more than 3 times greater than the .07 legal Florida limit.

She faces up to 30 years in prison.