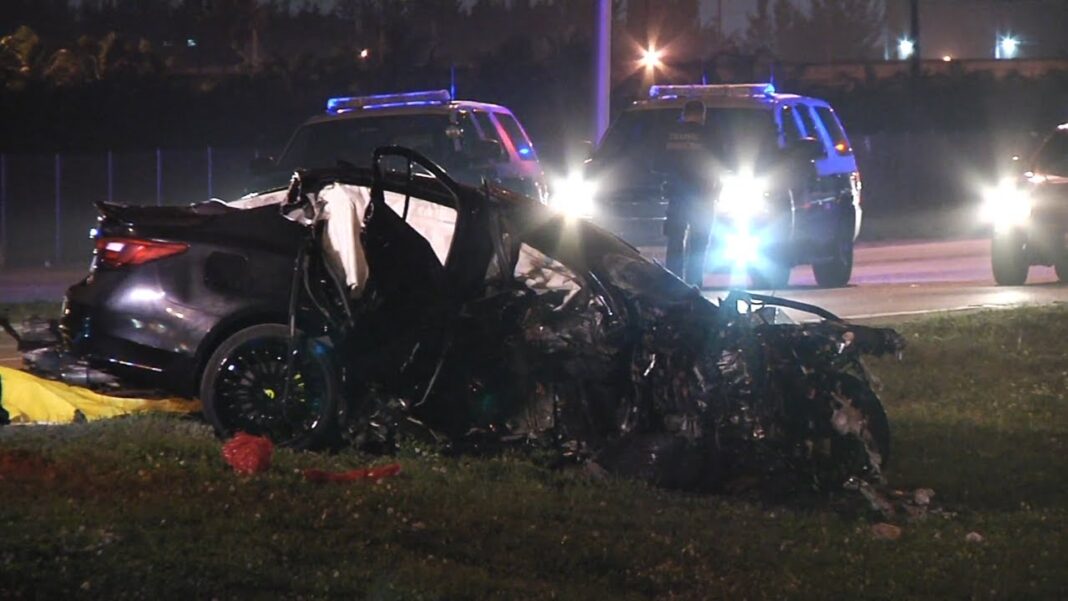 NBC 6 South Florida reported on the double fatal wrong way crash on Okeechobee Road this week.  The accident occurred around 11pm on President’s Day.  According to the reports, both drivers were killed in a head on collision.

According to NBC 6, a red Hyundai was traveling in the southeast direction when it crashed directly head-on with an Infiniti.  Both drivers died at the scene.

Earlier on the same day, there was another wrong way wreck on Okeechobee Road near Krome Avenue.  That left one driver dead.  Unfortunately, it was the driver heading in the correct direction.  Below is the CBS 4 Miami report on that earlier morning accident.

Folks, be careful out there.  Wear your seatbelts.  Focus on the road.  Put your phone down.  Driver sober.