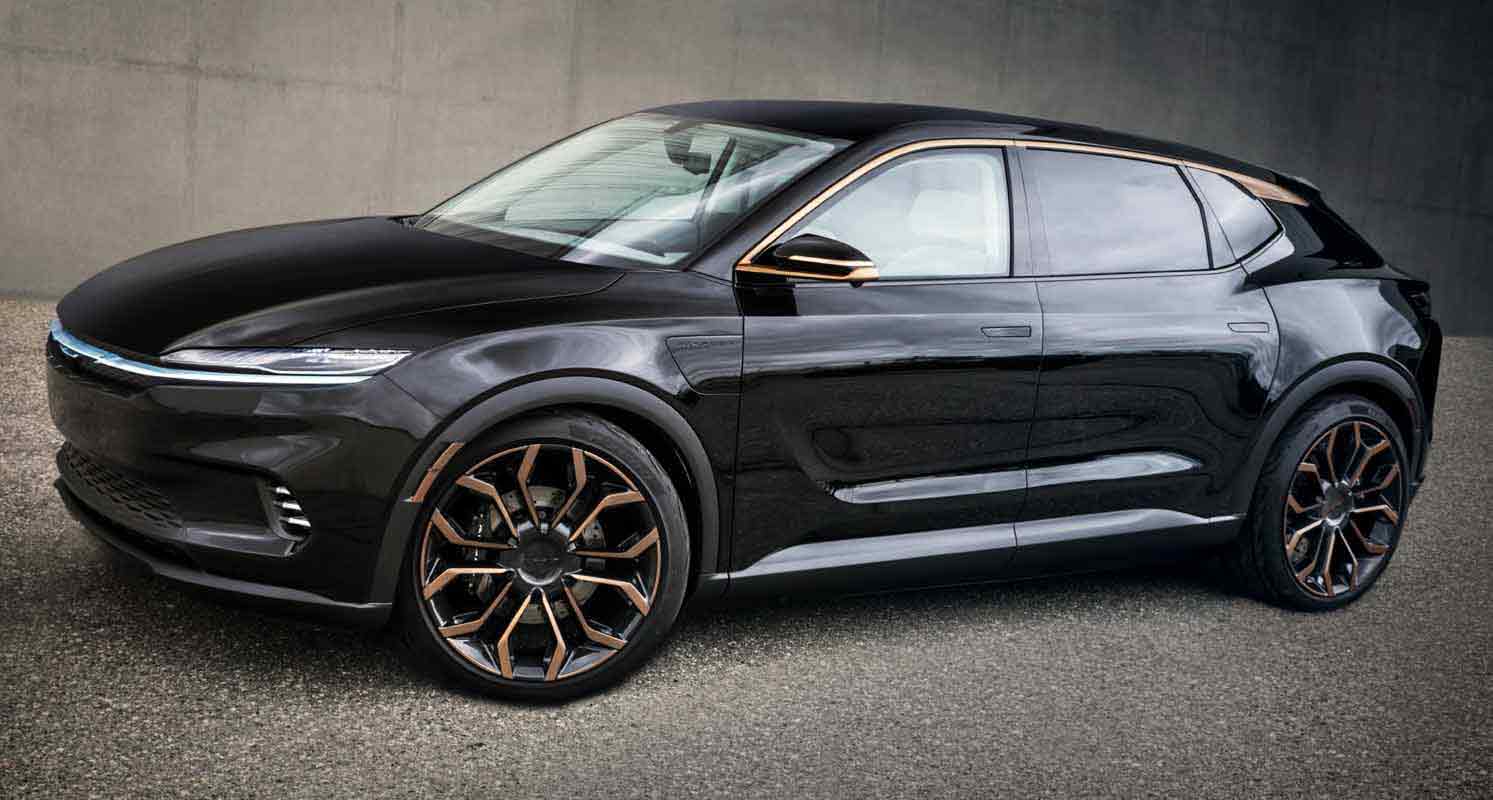 The Chrysler Airflow Concept originally debuted at the 2022 Consumer Electronics Show (CES) in Las Vegas, but with the new Graphite, Chrysler offers a reimagined look at the brand’s journey to a fully electric future.

Chrysler also announced in January at CES that the brand will launch its first battery-electric vehicle (BEV) by 2025 and offer an all-electric Chrysler vehicle lineup by 2028.

“The Chrysler Airflow Graphite Concept, the latest version of our all-electric concept, represents the many possibilities on our brand’s road to an all-electric future,” said Chris Feuell, Chrysler brand CEO – Stellantis. “This new persona of the Airflow highlights the flexibility of the Chrysler brand’s future design direction and our ability to create personalities reflective of our diverse customers. As our brand evolves to offer a full battery-electric vehicle portfolio, we are completely rethinking and reinventing the customer experience. Project Ingenuity is an initiative in which we collaborate with customers on our future innovations and services, offering uniquely personalized and delightful customer experiences throughout the purchase, service and ownership journey.” 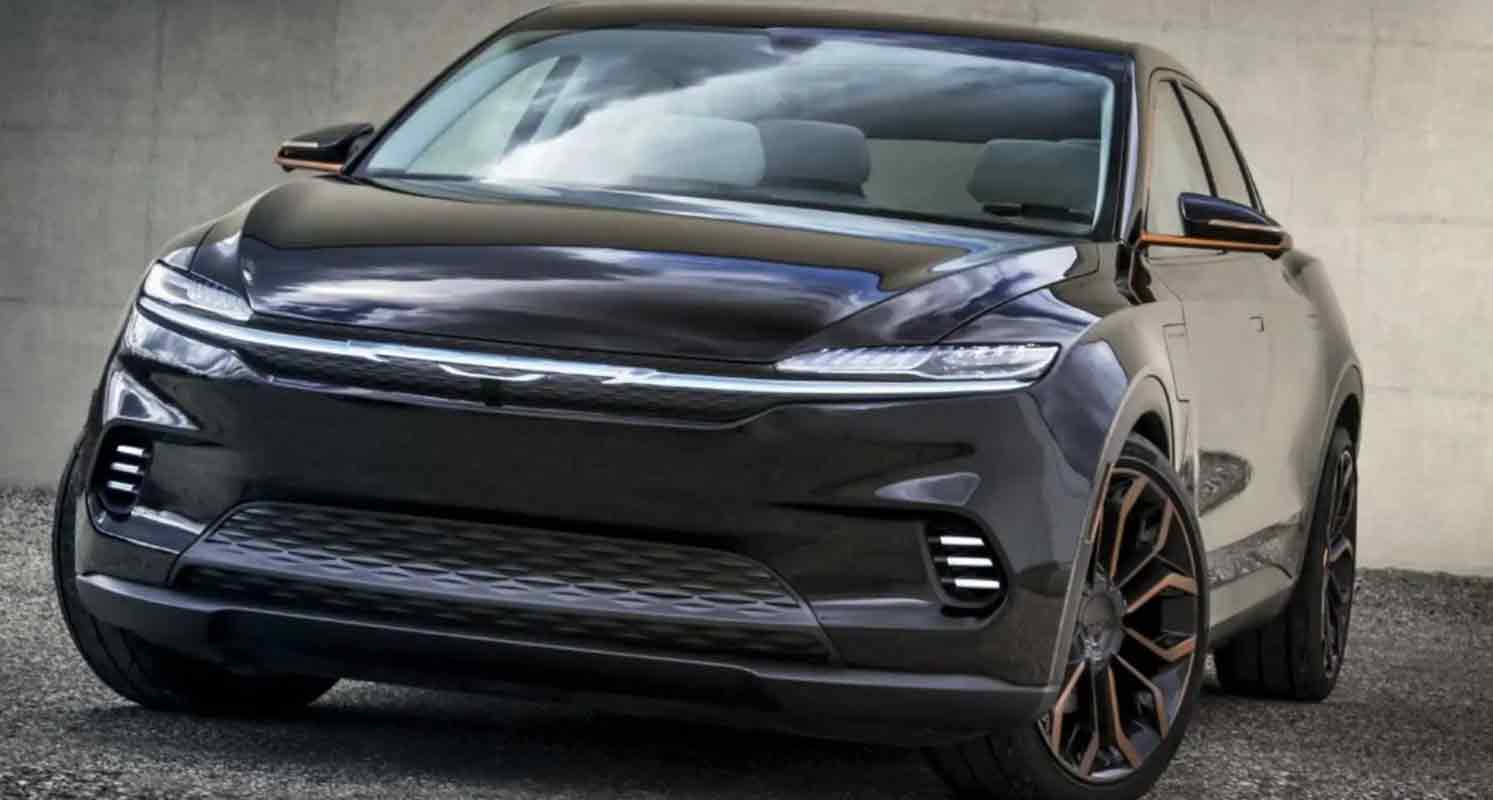 The Chrysler Airflow Graphite Concept interior is modern and spacious, integrating the lightness of Ice Grey and warmth of Cyprus Copper accents to achieve a rich interior feel. Evoking the appeal of a first-class lounge that delivers a comfortable space between home and work, the interior boasts premium features and finishes, using sustainable materials and a calming color palette, creating a greater feeling of spaciousness and comfort.

Visit the Chrysler newsroom to read the full release.