Organizers of the Formula 1 Miami Grand Prix have confirmed that their venue is to be named the Miami International Autodrome. The circuit’s identity will become the focal point for a rapidly expanding fanbase which has seen F1 ranked as the fastest-growing professional series in America. 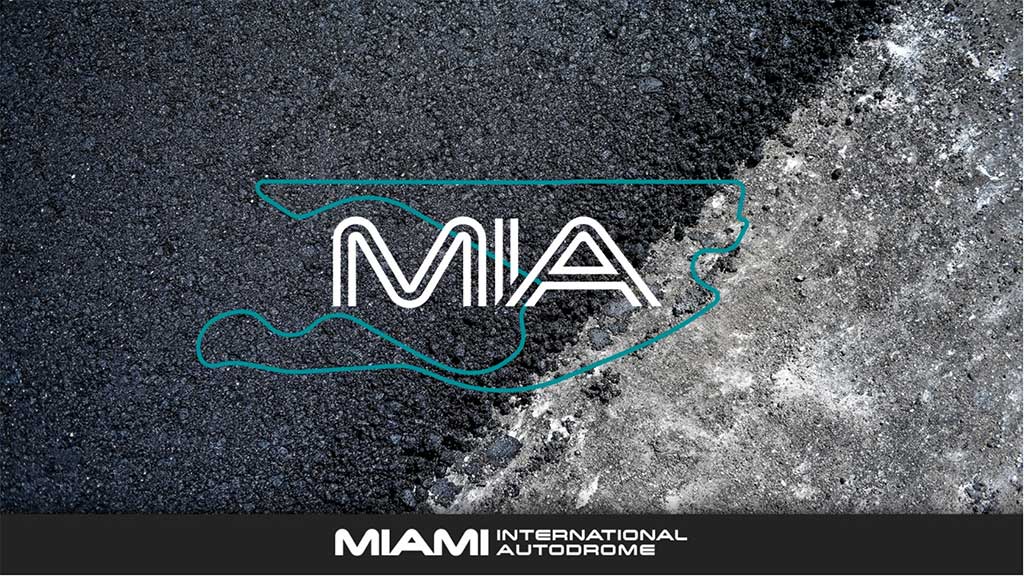 “I’m happy to reveal that the official name of our circuit is the Miami International Autodrome,” said Tom Garfinkel, Managing Partner of the F1 Miami Grand Prix.

“We’ve worked hard to create a circuit that has great racing and multiple passing opportunities. In addition, we are working to innovate fan experiences across the Hard Rock Stadium sports and entertainment campus in Miami Gardens; experiences that reflect how Miami has become an International curator of culture across food, art, fashion, music, and sports.”

F1 has become the fastest-growing professional series among American sports fans according to industry expert Nielsen Sports. Since 2018, the total audience for F1 in America has soared from 34 million to more than 47 million at the end of 2020.

By taking a proactive presence in the US marketplace, via such avenues as eSports and streaming platforms, F1 has broadened its appeal including its behind-the-scenes documentary series Drive to Survive becoming the #1 trending show on Netflix earlier this year. Record-breaking audience figures have been seen for live coverage of events on ESPN this season and current predictions stand at 100 million fans in the USA by 2022, when the inaugural Formula 1 Miami Grand Prix will be staged at the Miami International Autodrome.

Miami Grand Prix CEO Richard Cregan added: “Already we are beyond 150,000 enquiries for tickets and hospitality, which is enormously encouraging when we have not yet announced the date of our inaugural Miami Grand Prix.

“Almost one third of those enquiries have been from corporate bookers looking to access the world class hospitality for which all events at the Hard Rock Stadium campus are renowned, and 25 per cent of all enquiries to date have come from overseas. As we roll out more of the detailed planning work that is being invested into the experience, and the levels of personalization on offer, we are sure that the Miami International Autodrome will be a focal point for fans from around the world.”

The Miami International Autodrome is located entirely within the Miami Dolphins’ Hard Rock Stadium campus; a world class entertainment venue which is not only home to the famous NFL team, but also the ATP Tour Masters 1000 and WTA 1000 at the Miami Open.

In addition, the venue has hosted six Superbowls, Orange Bowl youth sports, National League baseball, International Champions Cup soccer, WWE Wrestlemania and more than 30 major concerts by artists including Beyoncé, Taylor Swift, U2 and the Rolling Stones; underlining the versatility and popularity of its location in the Miami Gardens district.