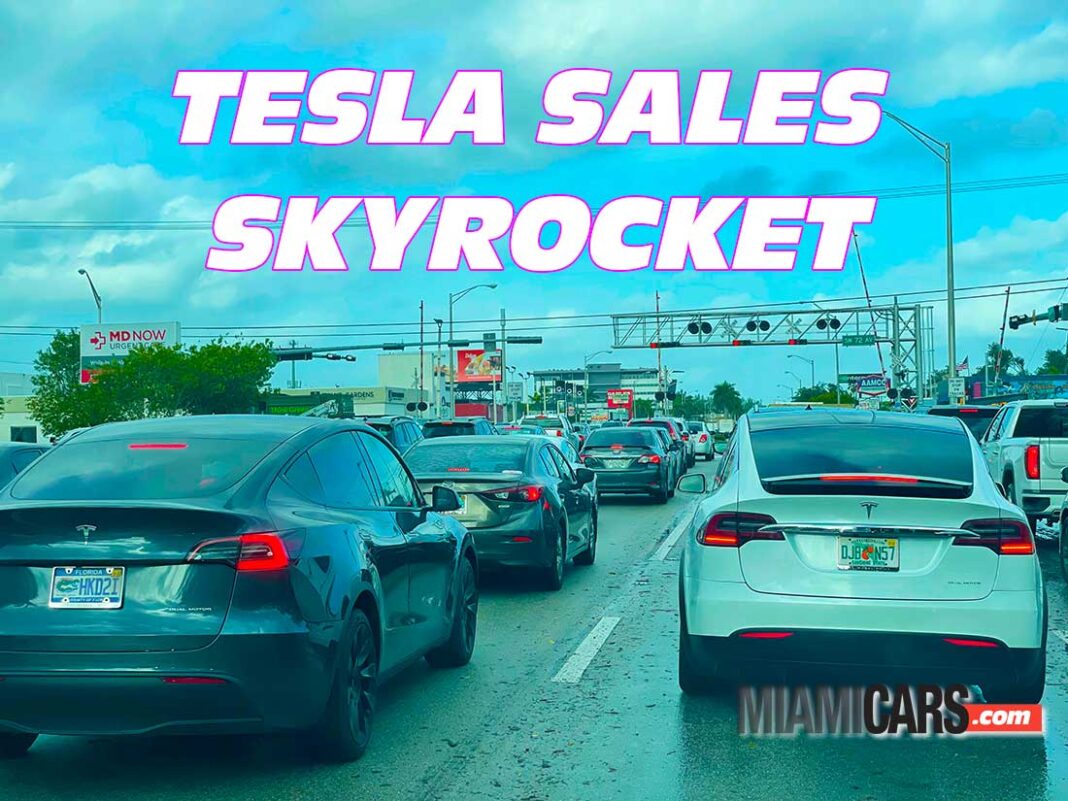 The only automotive manufacturer to report serious gains in unit sales during the 1st quarter of the year was Elon Musk’s Tesla.  I know what you’re thinking, “Yeah, they grew, but they don’t do the volume of the ‘REAL’ car companies.”

Tesla was the #4 brand in volume sales during the 1st quarter of the year.  According to data from the vehicle research site, GoodCarBadCar.net, the Tesla brand was only behind Toyota, Ford, and Chevy.  Tesla outsold big names like Honda, Jeep, and Nissan. 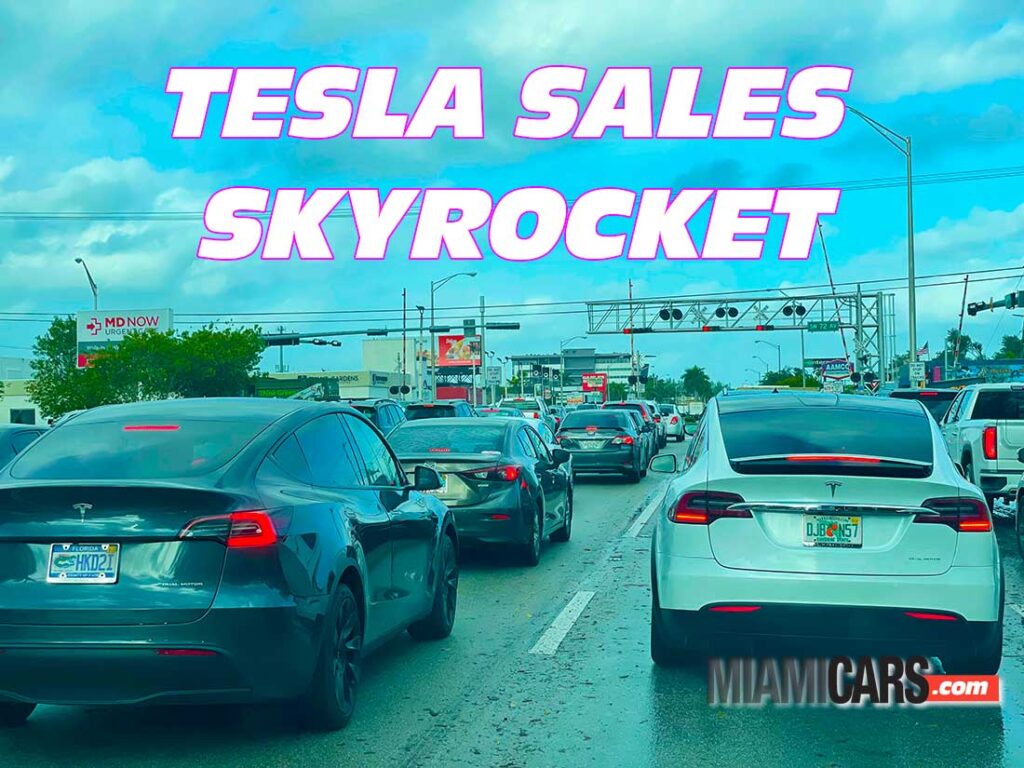 In fact, the overall numbers for the industry are somewhat horrifying.  And it’s not a lack of want or desire from buyers.  The darn chip shortage and supply chain issues has caused havoc across all the manufacturers.  In fact, the only manufacturers to show growth in the first quarter were:

As a result of their unparalleled success in Q1, Tesla reported record revenues, record vehicle deliveries, and record profit with an operating margin of over 19%.  The company reported $18.8 Billion in Q1 Revenues for an increase of 81% Year over Year (YOY).

So the big question is, how the heck did they do it when everyone else is hurting so badly? How did Tesla go from less than 2% of the American Automotive Marketshare to nearly 9% Marketshare?  Folks, Chevy’s brand Marketshare sits at 9.85%.  Ford is nearly 12%.  And Toyota is at 12.5%.  Is this Tesla’s new role as the 4th biggest brand?  Will this be a one quarter wonder and their share will drop in Q2?  Or will their sales continue to increase leading to double digit marketshare numbers later this year?

Only time will tell, but clearly, Tesla did something right to buck the trend hitting all the other “Old School” manufacturers.

What do you think of Tesla’s rise?  Will this be a long term trend?  Or will they collapse with the onslaught of all electric vehicles rapidly hitting the marketplace?