Home News Your next car will be a Lucid Air. And you’ll love... 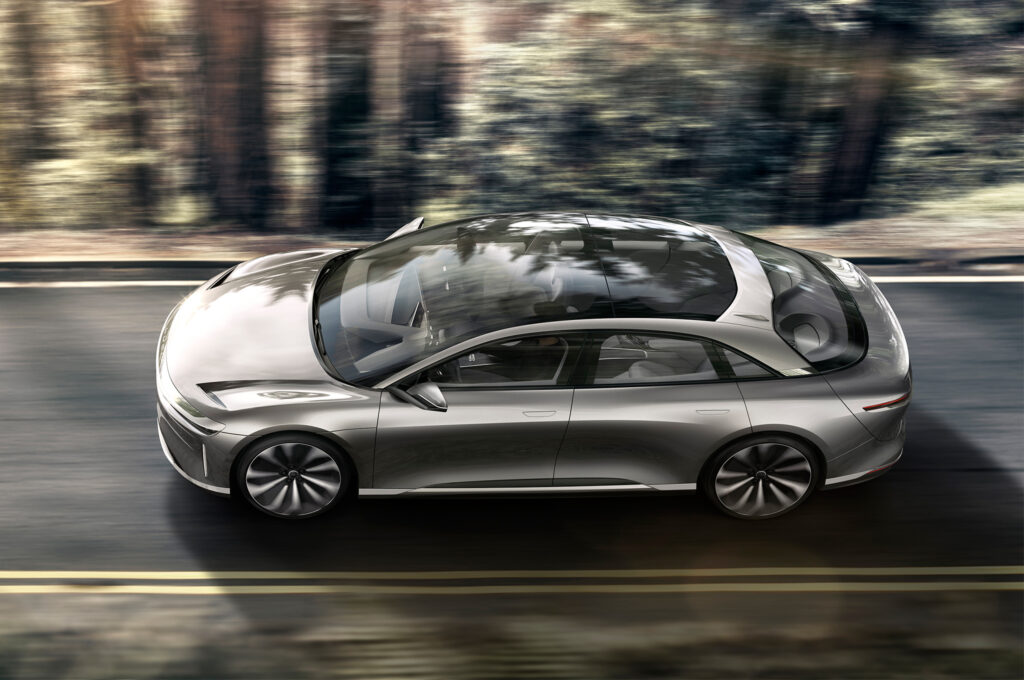 The best EV most Americans never heard of. If you’re lucky, this will be your next car. With up to 520 miles of EPA-estimated all-electric range and as much as 1111 horsepower, the 2022 Lucid Air is far more than a mere Tesla wannabe. The first model from startup Lucid Motors burst onto the scene with an aerodynamic shape that’s functional — and fashionable. Its spacious and upscale cabin features a glassy canopy, capacious storage options, and no shortage of driver assists. The Lucid Air is a real-life competitor for the Tesla Model S! Only time will tell how far the 2022 Air ascends. 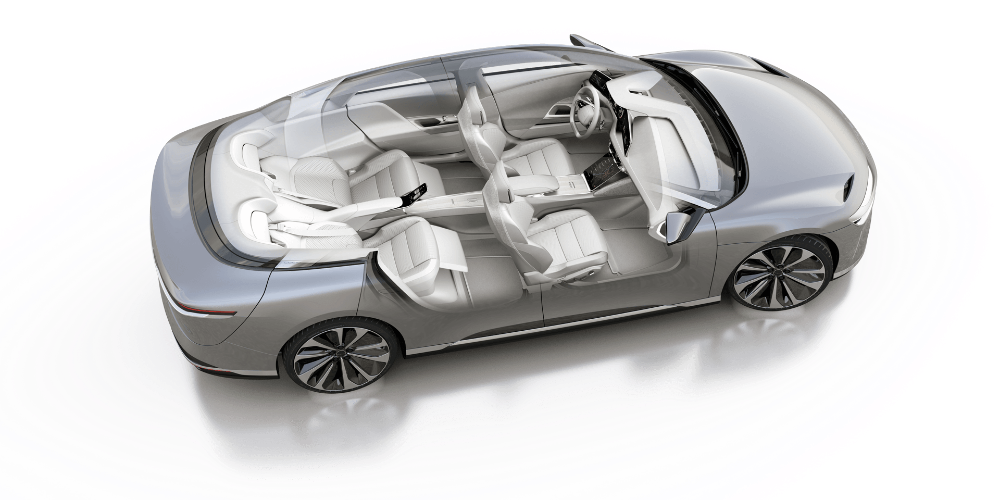 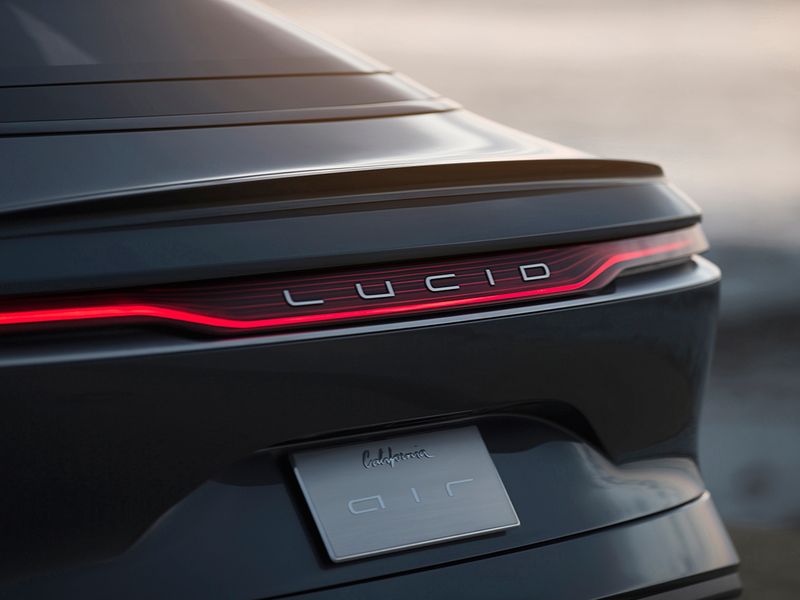 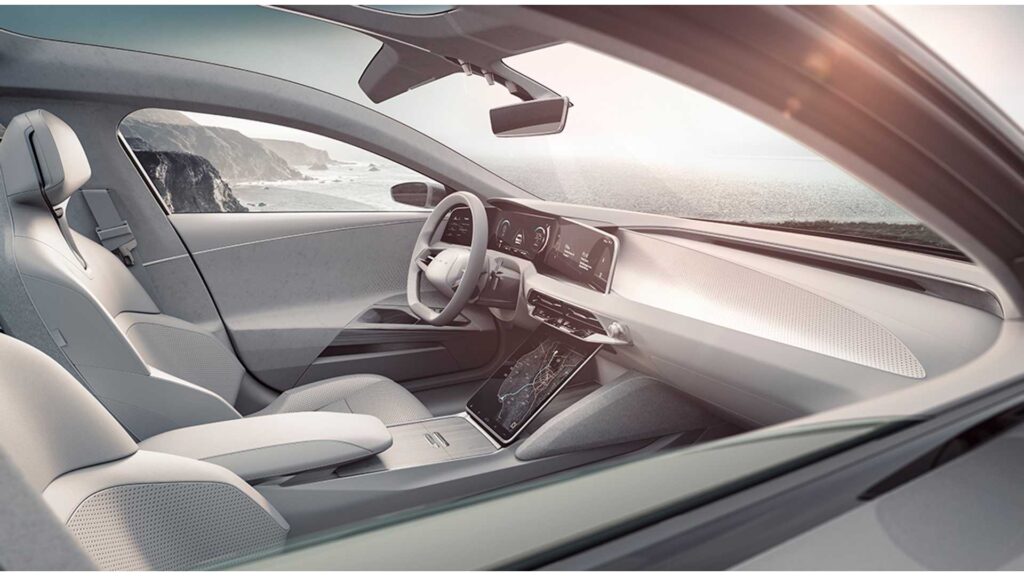 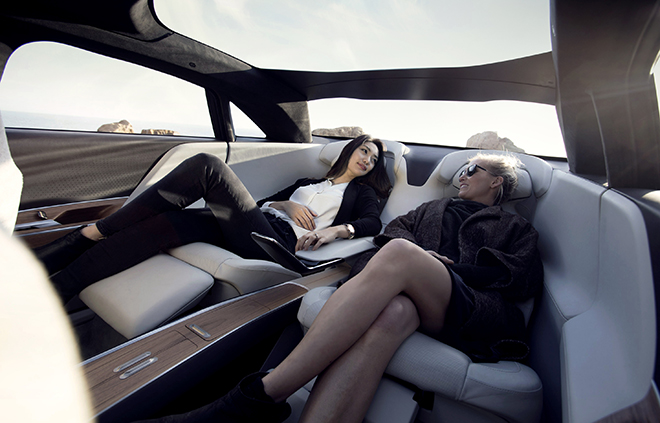 Lucid has a great story: best known for supplying batteries to Formula E race cars, the company looks to challenge luxury alternatives such as the Tesla Model S and Porsche Taycan with this all-new 2022 Lucid Air sedan.

The Air has the longest range of any electric vehicle currently on the market, according to EPA estimates. The Dream Edition Range model should go for 520 miles on a single charge, while the Dream Edition Performance should travel about 471 miles. The base model has an estimated driving range of 406 miles, matching the Touring model. The Air features a 112.0-kWh battery pack and DC fast-charging capability. Plugged into the latter, the sedan is said to be able to recoup 300 miles of range in 20 minutes. New owners will also enjoy three years of complimentary (read: free) fast-charging at Electrify America charging stations. The most efficient Air is rated at 131 MPGe combined, and the Performance version is rated at 111 MPGe combined. Once we can run one on our 75-mph highway route, which is part of our extensive testing regimen, we can evaluate its real-world driving range. For more information about the Air’s efficiency, visit the EPA’s website.

Lots of style and design. Amazing workmanship. It’s not a race car — the Air is intended to be a luxury car, and its handsome interior is fitted with rich-looking materials and cutting-edge technology. Lucid is especially proud of the sedan’s expansive passenger space, which is highlighted by a large back seat. While the standard rear seating is said to be comfortable for up to three adults, there’s also an optional Executive Rear Seating option that brings significant recline functions for ultimate comfort. The Air’s cabin will offer a mostly glass roof that makes it feel even airier and helps outward visibility. The sedan’s front center console looks to provide generous storage space behind the retractable lower touchscreen and inside the large center-console bin, which houses a set of cupholders as well as slots to place a smartphone. We’re also told its front trunk—or frunk—will have 10 cubic feet of volume, the largest of any electric vehicle.

The Air is outfitted with a sophisticated infotainment system that incorporates a large upper touchscreen that flows out of the fully digital gauge cluster and a tablet-like lower touchscreen that handles additional functions and can be retracted into the dashboard. Lucid says the system’s voice-recognition software will respond to natural speech patterns. The interface also has an artificial assistant that learns the user’s preferred music and climate settings. In addition to some physical controls on the steering wheel, there are a set of toggles for temperature and fan speed as well as a roller to adjust the volume of the audio system.