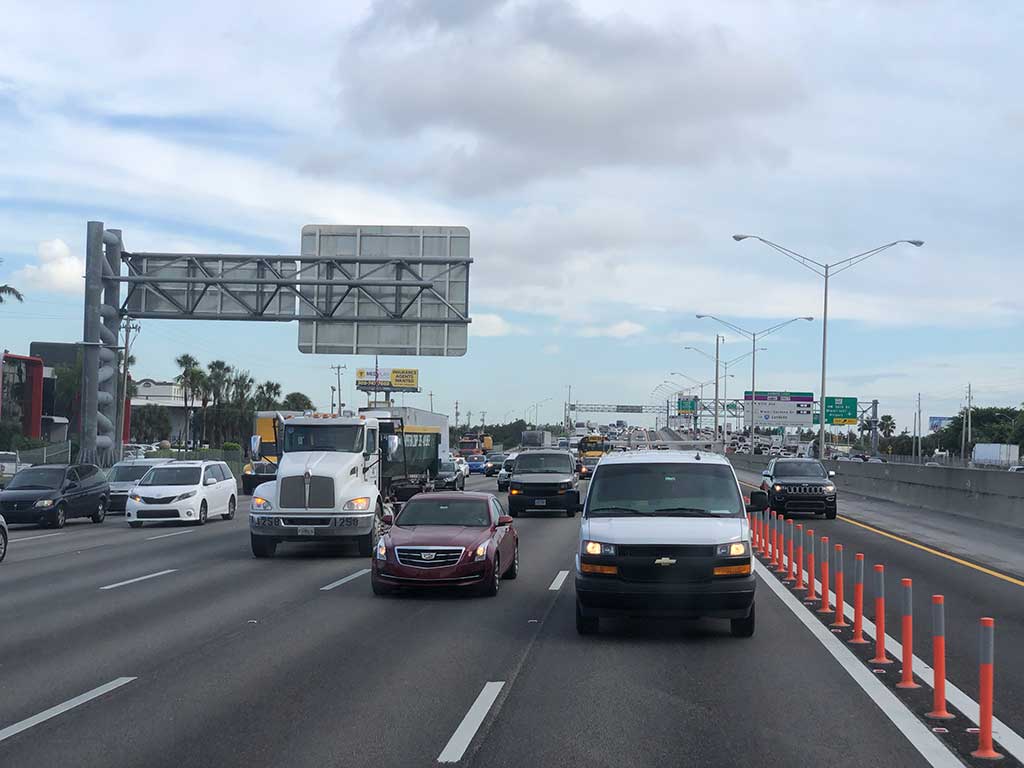 Florida State Senator, Manny Diaz, Jr., and Florida State House Representative, Bryan Avlia, both filed bills in their respective houses that would remove the express lanes that were installed on the Palmetto / 826 expressway and put in a prohibition against tolls on the road. The Palmetto Expressway took away regular traffic lanes for Express Lanes and created nasty bottle necks in the Hialeah / Medley corridor.  To put it plainly, the Palmetto, which was never a great highway, went from bad to worse.  Furthermore, it penalized anyone who had to drive to or from Hialeah the most.  (Hialeah is only the second biggest city in county.) Senator Manny Diaz, Jr and Representative Bryan Avila were also upset with this disaster created by the Florida Department of Transportation.  To be fair, this plan was approved years before either Diaz or Avila were elected to office.  But it’s obvious by their actions that they are not accepting this disaster and money grab by the Florida Department of Transportation. Senator Manny Diaz, Jr. filed the following legislature in the Senate.  It would remove the express lanes from the Palmetto and make the Palmetto a toll free roadway. Representative Bryan Avila filed a similar bill in the house.

Be It Enacted by the Legislature of the State of Florida:

“The express lanes on the Palmetto Expressway have been absolutely disastrous for our community. We deserve and need transportation solutions.” We are encouraged by the efforts of the two local lawmakers.  We appreciate the fact that they acknowledge what every driver of the Palmetto knows…the Express Lanes have taken away good normal lanes and purposefully created traffic gridlock. We encourage residents to support the efforts of these two Miami Springs Senior High graduates that are fighting to remove the Express Lanes and make the entire Palmetto toll free. Now, just because two representatives from Miami are fighting to pass these bills does not mean it will become law.  It’s vitally important that residents reach out to other representatives and Senators and even the Governor.  If we want to fix the mess the FDOT has imposed in Miami-Dade, we need to encourage the other lawmakers to support the bills presented by State Senator Manny Diaz, Jr. and State Representative Bryan Avila.

If this law goes through, it won’t go into effect until July 1st.  Furthermore, there’s no telling how long it will take for the tolling infrastructure and plastic poles to be removed.  But it would halt the expansion of the Express Lanes that the FDOT has planned. We’d love to get your feedback.  Do you like the idea of freeing up all the lanes for general use?  Please comment below or on social media and share with your friends. 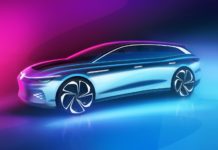