W Series, the international single-seater motor racing championship for women, today announces that Hard Rock International® will be the title sponsor of the 2022 season-opening double-header in Miami, Florida taking place this weekend. 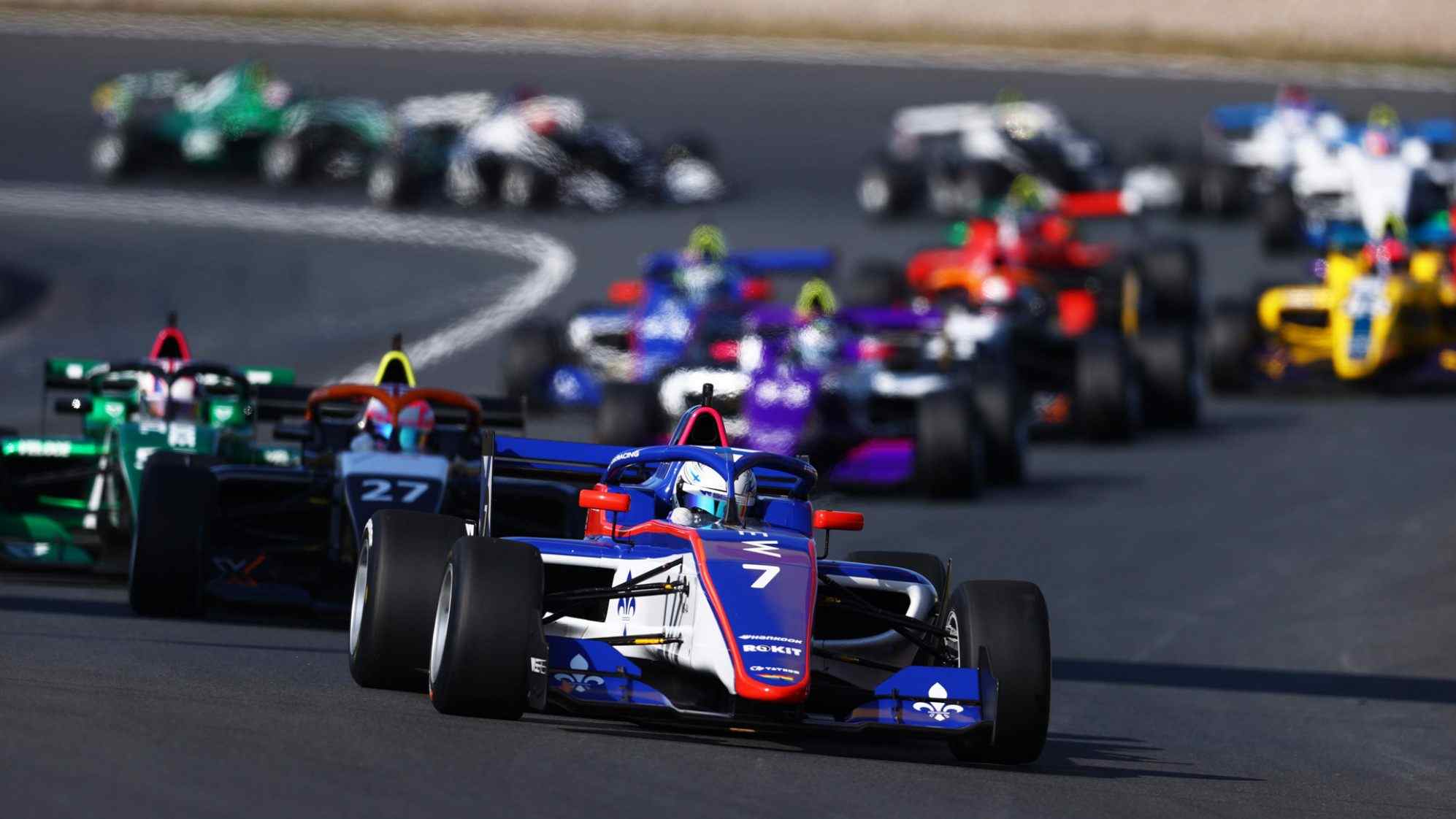 “W Series’ 2022 season will start with a bang in Miami, so Hard Rock – a brand which, like W Series, champions diversity and creating more opportunities for women – is the perfect title partner for our opening double-header as we continue to make lots of noise in the USA. As a massive Hard Rock fan – I love their food and visiting their cafes around the world – I am delighted,” said Catherine Bond Muir, Chief Executive Officer of W Series. “Last year’s season finale in Austin – W Series’ first event in the USA – was spectacular, as our women racing drivers showcased their skills in front of 400,000 people across the weekend, creating incredible momentum we are carrying into the inaugural Crypto.com Miami Grand Prix. W Series Miami presented by Hard Rock will be the biggest event we’ve ever staged and we’re humbled by the fantastic reception from fans and partners alike. We can’t wait for the racing to start!” 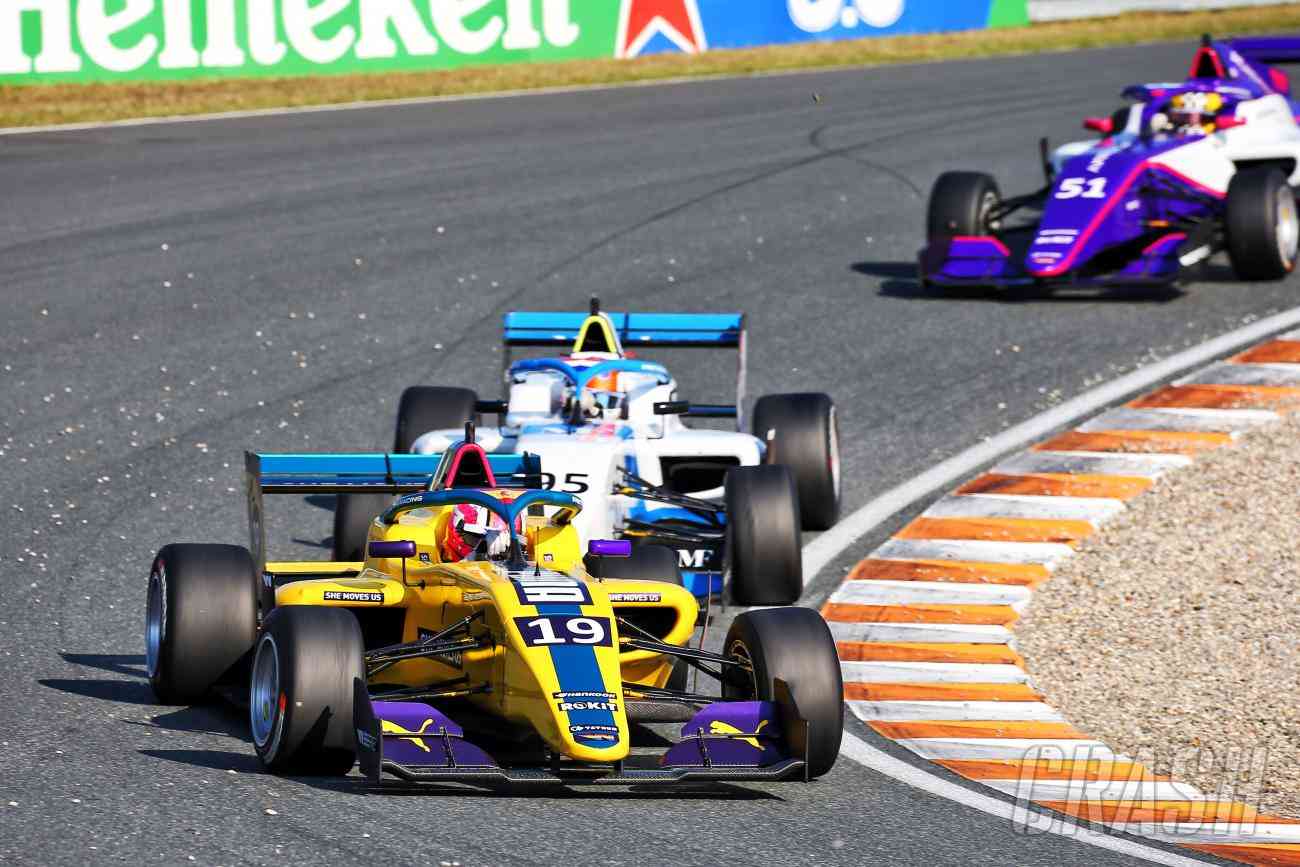 Hard Rock International is a brand built on diversity and has been recognized as such, most recently by Forbes Magazine’s Best Employers for Diversity. Diversity, equity and inclusion is a strategic pillar under the brand’s ‘Love All-Serve All’ motto, including programs that support diverse hiring and development for women.

“Hard Rock is honored to support W Series and help kick off what’s certain to be an incredible season by serving as title sponsor during the inaugural Crypto.com Miami Grand Prix,” said Tracy Bradford, President of Seminole Hard Rock Support Services and Co-founder of Seminole & Hard Rock Women in Leadership internal mentoring program. “As a brand that prioritizes equity through our ‘Love All-Serve All’ motto, we’re proud to encourage women to showcase their skills and pursue their dreams whether it’s on the track or anywhere out in the world.”

With venues in 68 countries spanning 253 locations, including hotels, casinos, rock shops, and cafes, Hard Rock International (HRI) is one of the most globally recognized companies. Hard Rock destinations are in the world’s greatest international gateway cities, including its two most successful flagship properties in Florida, home to the world’s first Guitar Hotel, where its headquarters are located. 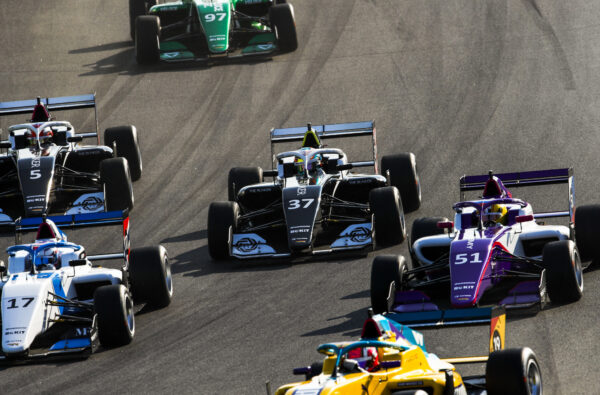